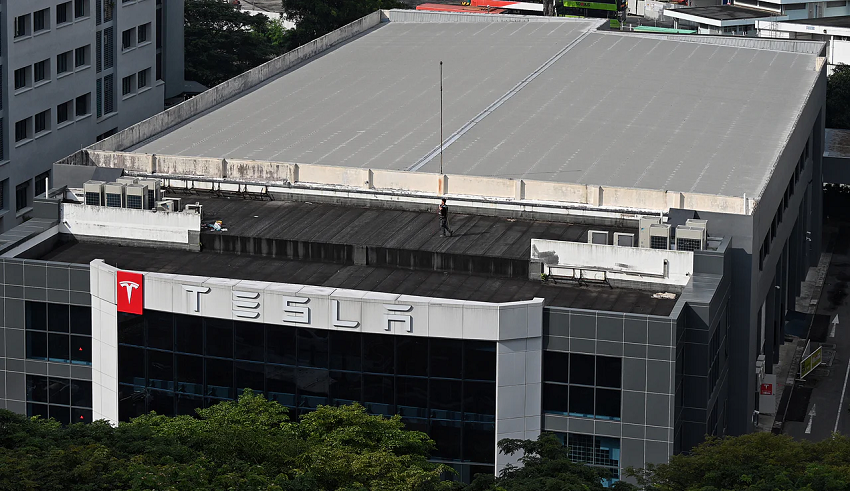 Malaysia – Tesla Singapore has laid off its country manager as part of a planned 10 per cent reduction in its global workforce after chief executive Elon Musk warned last week of an impending recession. In a post on the professional networking site LinkedIn yesterday, Christopher Bousigues revealed that his role as Tesla’s country manager in Singapore had been eliminated as part of the job cuts, effective yesterday.

“Am proud to have been the company’s first country manager in South-east Asia, and establishing the business in Singapore,” Bousigues wrote in his post.