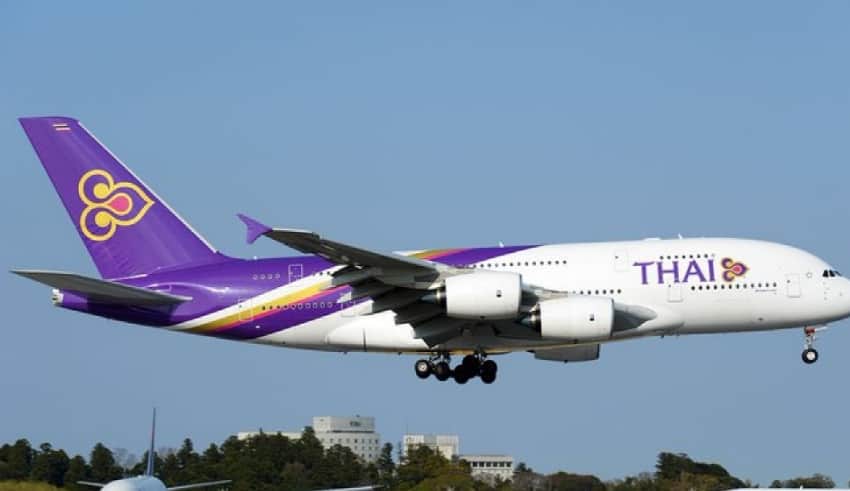 Thai Airways International (THAI) has petitioned courts in three countries to in efforts protects its aircraft from being seized by its creditors. The creditors have sought to seize Thai Airways assets including its aircraft operating scheduled flights.

A Thai government spokeswoman Narumon Pinyosinwat on Tuesday that cabinet was informed about the filing of debt-rehabilitation requests in foreign countries by Deputy Prime Minister Wissanu Krea-ngam. He chairs the government-appointed committee tasked with coordinating a solution to Thai Airways problems. Ms. Narumon said the airline has so far petitioned the courts in Switzerland, Germany and Japan to stop aircraft from being seized. Also adding that the Thai Airways is in the middle of submitting a similar request in the United States. Where most of its its creditors are based. The petitions, if approved, will protect Thai Airways against assets seizure. Above all from having its aircraft being seized overseas.

The restructuring  plan is being drawn up by five members of the Thai Airways board. Which includes its former president, Piyasvasti Amranand, under the supervision of the bankruptcy court. Along with EY Corporate Advisory Services, they will have “the authority and duty in managing the business and assets of the company”, the carrier told the Stock Exchange of Thailand at the end of last month. On a different note, THAI has announced it is relaunching domestic and international flights next month.