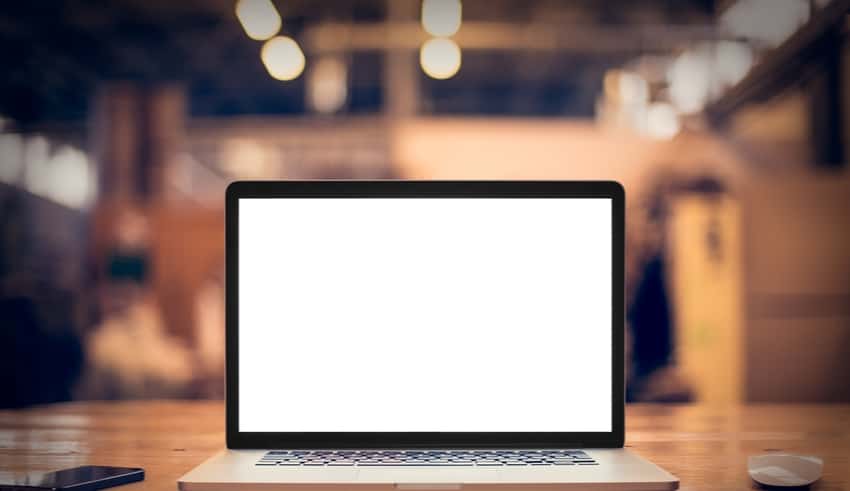 BANGKOK  – Thai exports of computers and components rose in the 1st quarter of 2020 to Bt128 billion, making the country the top exporter of computers, components among Asean nations, said Department of Trade Negotiations director-general Auramon Supthaweethum.

“The a rising demand for computers came from increasing online activities amid the Covid-19 lockdown worldwide.”

Thailand is also the second biggest hard-disk drive exporter after China with 23% increase with the total export value being $2.96 billion.

Auramon said that The free trade agreement greatly helped promote Thai exports. The country signed FTAs with 18 countries and joined the World Trade Organisation that would allow tariff-free exports of IT-related products to its member nations. The industry in Thailand is currently generating more than 300,000 jobs with $18.17 billion in investment value.