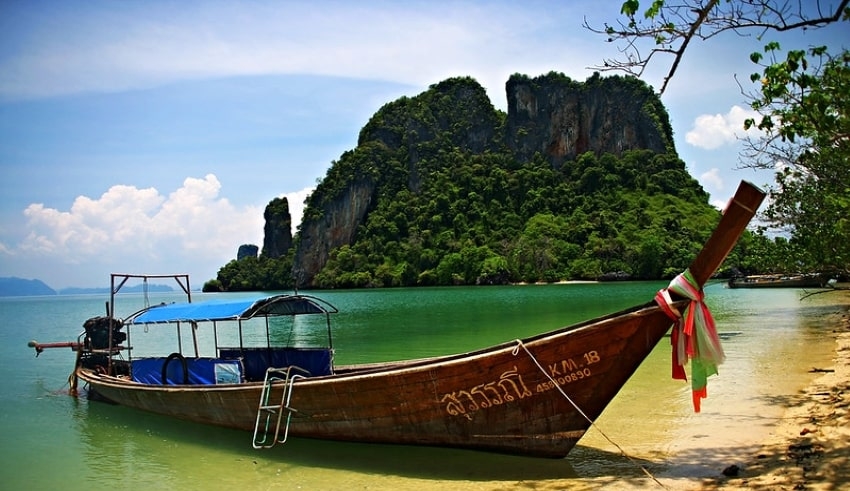 Thailand was one of the first Asian nations to reopen to international visitors, and the country is slowly recovering, with new hotels offering longer stays for individual travelers.
(C) Flickr, robertas77

Thailand – Thailand was one of the first Asian nations to reopen to international visitors, and the country is slowly recovering, with new hotels offering longer stays for individual travelers.

Thailand had 106,117 international tourists in the first ten months of 2021, down from 6.7 million in 2020. Thailand received roughly 40 million visitors every year prior to the outbreak.

The majority of bookings for hospitality companies like Asset World Corporation Pcl, which inaugurated its 19th facility this month, came from Western and Middle Eastern countries.

“About 70% of overall bookings came from Europe, notably Germany, the United Kingdom, and Scandinavian nations, followed by the United States, the Middle East, and Asia,” Wallapa Traisorat, the company’s chief executive, told Reuters. “We expect 30% occupancy in November, and we expect higher momentum from the reopening in the fourth quarter.”

Thailand, one of the most popular tourist destinations in the area, is largely reliant on tourism. 40 million visitors spent 1.91 trillion baht in 2019. (RM242.2 billion).

Centara Hotels and Resorts is on track to open a 1.1 billion baht hotel on Samui Island in December.

According to Centara Hotels’ chief financial officer Gun Srisompong, the resort anticipates the majority of its customers to be locals staying for extended periods of time.

“The patterns of demand have shifted. Individual travelers on longer stays and ‘workations’ require greater customization, according to Srisompong.

According to German traveler Markus Klarer, thinner crowds and discounts made for a more enjoyable encounter.

“Now is an excellent moment to return to Thailand,” Klarer remarked.