The Asian Affairs > Latest News > Geo Politics > Thanks to Sultanan, all Perak reps get equal allocations. 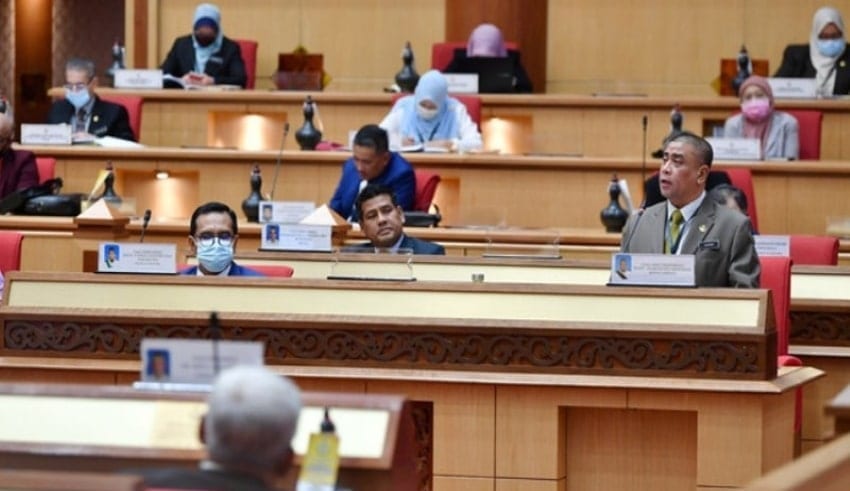 IPOH: All Perak assemblymen will receive an equal annual allocation of RM200,000 each from next year, either on the government bench or the opposition, following a decree by the state ruler.

Menteri Besar Saarani Mohamad, presenting the state budget at the state assembly today, said it would involve a total allocation of RM11.8 million per year.

He said this was a decree issued by Sultan Nazrin Shah of Perak, who expressed a wish for the state government to reduce political tensions for the people’s sake during last week’s swearing-in ceremony at Saarani.

Saarani said the words of the ruler would serve as a guide for him and the rest of the state government to ensure that the present government always upholds the principles of justice, builds harmony, and strives to meet the people’s economic and social needs.”

He also said the government had agreed that the District Action Committee, District Focus Group Committee and District Disaster Management Committee should invite all assemblymen to attend meetings.

“With this it is hoped that all assemblymen in their respective constituencies will be able to effectively fulfill their duties and responsibilities to voters,” he said.

Saarani also had a budget deficit of RM154 million, the highest in the history of the state budget, with an estimated RM1.06 billion in development revenue compared to RM1.22 billion in expenditure.

He added that the state government would continue all development efforts planned previously, focusing especially on economic growth and protecting the welfare of the people.

He added that the state government also agreed to amend the order of the state assembly so that the position of Chairman of the Committee on Public Accounts (PAC) would be appointed by the representative of the opposition.

Kor Ming was also satisfied with the allocation as announced in the 2021 State Budget to non-Muslim houses of worship institutions and national type schools.