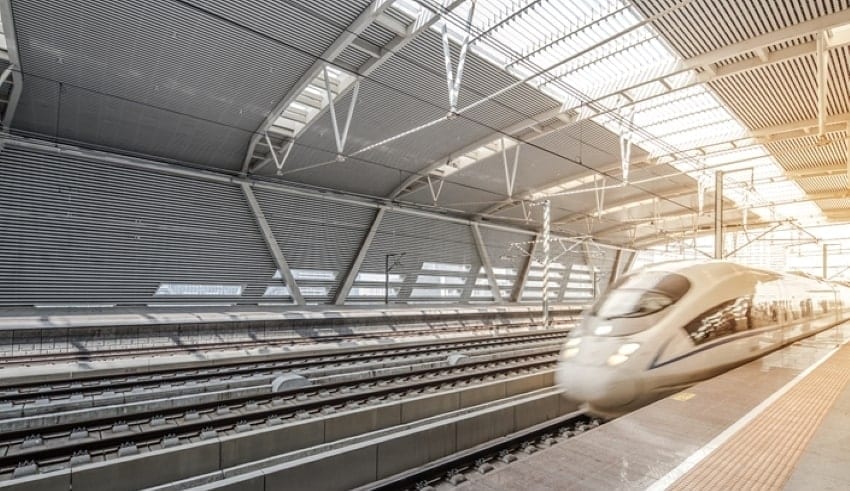 A spokesman for the Singapore Ministry of Transport said that Singapore and Malaysia are still in talks over the twice-delayed High-Speed Rail (HSR) project.
(C) caixinglobal

KUALA LUMPUR – A spokesman for the Singapore Ministry of Transport said that Singapore and Malaysia are still in talks over the twice-delayed High-Speed Rail (HSR) project, which has until Dec 31 before officials have to make a final decision on its status.

On Sunday, the Ministry referred to a Malaysian news article citing an unnamed source that said Malaysia plans to continue the project without the involvement of Singapore and end the line in Johor, not Jurong East, which starts in Kuala Lumpur.

Asked for comment, a spokesman for the Singapore Ministry of Transport on Sunday said the two countries are still in negotiations.

The Kuala Lumpur-Singapore High-Speed Rail (HSR) project is under discussion between Singapore and Malaysia.

“As communicated by the two prime ministers in the Dec 2 joint statement, we will announce further details on the HSR project in due course,” the spokesman said.

The article on the Malaysian Insight (TMI) news site quoted the source as saying that if it decides to continue with the project on its own the Malaysian government will pay Singapore just under $105 million as compensation.

The sum is less than half of the $250 million that Singapore will seek as the price to drop the offer, cited last month by the Free Malaysia Today news site.

The TMI report said that last Friday, the Malaysian Cabinet agreed that Malaysia will not continue working on the project with Singapore.

The project would cost about RM65 billion (S$21.4 billion), excluding the trains, if Malaysia were to complete the HSR on its own the source told TMI.

The initial 350km rail project was to operate from the Bandar Malaysia terminal station in downtown Kuala Lumpur, cross the Johor Strait near the Second Connection and end at the Jurong East terminal.

In between the HSR was scheduled to have several other stations – in Seremban (Negri Sembilan), Ayer Keroh (Melaka), and in Pagoh, Ayer Itam and Iskandar Puteri, three Johor stops.