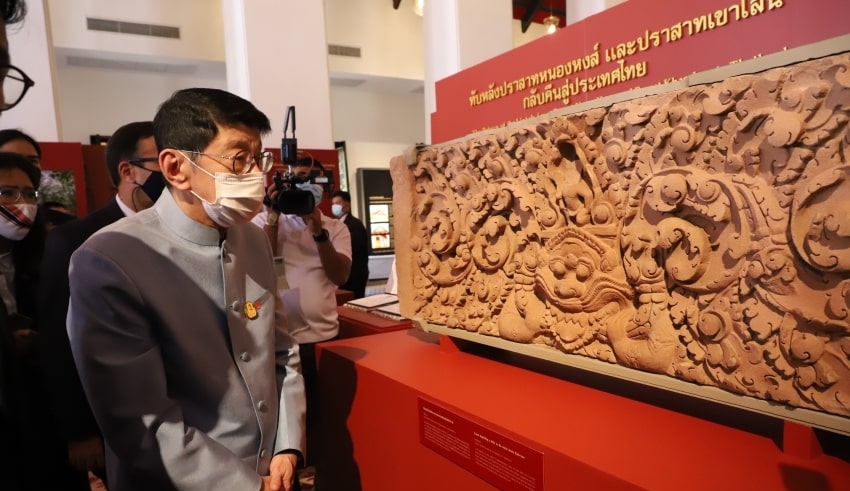 Thailand – The corrected adaptations of two natural laws fundamental for executing the new political decision framework are relied upon to enter parliament ahead of schedule one month from now was shared by  Deputy Prime Minister Wissanu Krea-ngam.

Rising up out of a week by week bureau meeting, Mr Wissanu went through a bustling timetable for altering the two laws one on the appointment of MPs and the other on ideological groups.

The natural laws are being modified to reflect established changes that will reestablish the two-polling form political decision. One voting form is for choosing voting demographic MPs and the other is for picking a party.

Mr Wissanu said the Election Commission (EC) was attempting to change the two laws. He said he was unable to tell when the revamped forms would be finished and introduced to the bureau for thought. He said he knew the EC was gathering public contribution on them. The cutoff time for that falls one week from now, at which point the Council of State, the public authority’s lawful arm, will step in to vet their lawfulness.

One week from now, the EC and the public authority whip will be welcome to examine the adjustments exhaustively and calibrate any exceptional issues. In the interim, Chartthaipattana party-list MP Nikorn Chamnong said legitimate specialists at the parliament secretariat office will look at the suggested changes by alliance parties tomorrow.

A provisional arrangement would see the correction drafts submitted toward the finish of this current month at the soonest, as per the MP, who is Chartthaipattana’s master on legitimate issues. He said the MP political race law was the less inconvenient of the two on the grounds that the progressions follow what is specified in the contract.