The Asian Affairs > Latest News > Geo Politics > 68 people investigated by police after a false complaint of a lost MyKad. 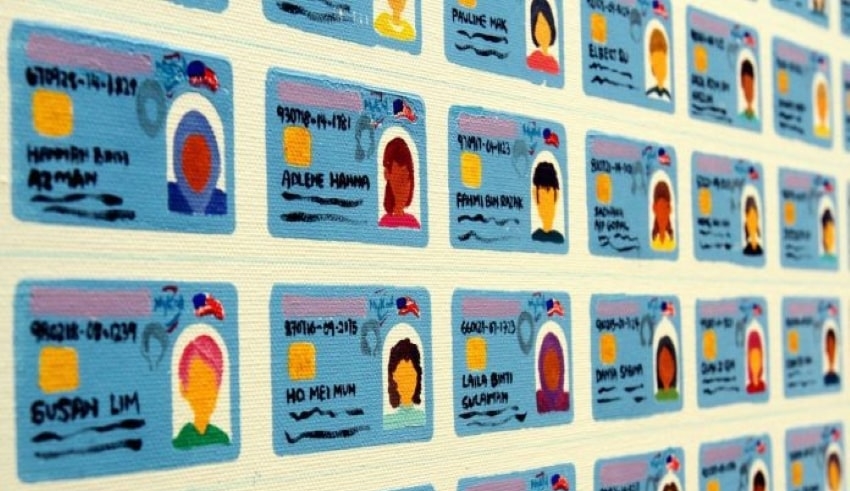 a total of 68 people were being investigated over filing fraudulent police reports about the theft of their identity card or MyKad just so they could avoid being punished by the National Registration Department through fine.
(C) mywinenet

Malaysia – Starting from January until the month of November of this year, a total of 68 people were being investigated over filing fraudulent police reports about the theft of their identity card or MyKad just so they could avoid being punished by the National Registration Department through fine.

In the case where an individual lose his or her MyKad for the first time, they will be fined RM100, and then RM300 for the next offense, and then finally RM1,000 for their third offense.

All of the people involved, which are within the age of 18 to 60, have filed fake reports at the Sentul District Police Headquarters (IPD) claiming that they are actually victims of robbery and snatch theft, as stated by ACP Beh Eng Lai, who is the Sentul district police head.

According to him, later investigations revealed that the majority of the cases being claimed by these people were actually all made up, and that their identity cards or their MyKads were lost due to their own irresponsibility and negligence.

He also added that the police had started a total of 68 investigation papers, which 59 of it had been prosecuted in court while nine were still being probed over filing false reports and is being examined under Section 182 of the Penal Code.

When asked for comments, he told reporters at the Sentul IPD that the police is taking the situation thoroughly because irresponsible persons filing fake complaints are in fact wasting both the time and energy of the officers who are in charge of the investigatio, as well as the taxpayer money in investigating incidents that did not even happened in the first place.

Sentul district police chief has urged the people to follow the law and warned that anyone who did not would face severe consequences. He encouraged anybody with information about the cases to call the Sentul IPD operations department at 03-40482206.