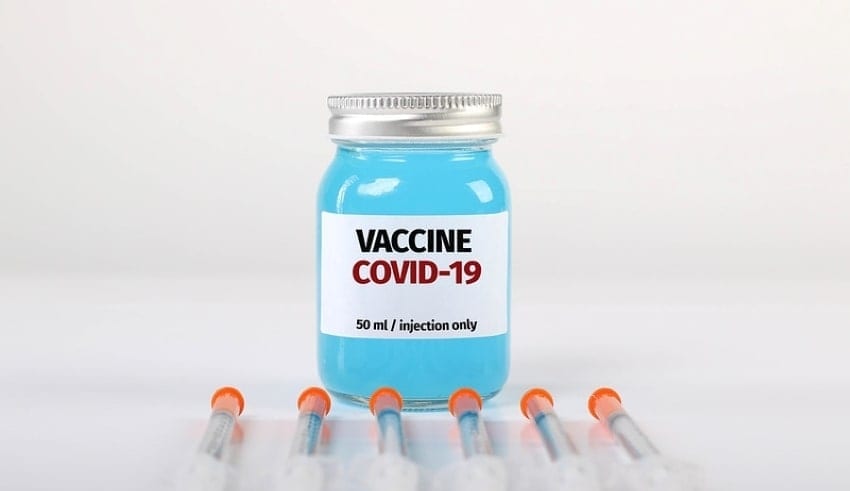 The Duterte administration declared that it intends to get 60 to 70 million Filipinos vaccinated against coronavirus in three to five years, with some 35 million inoculation priorities already established.
(C) Flickr,Marco Verch Professional Photographer

The Duterte administration declared that it intends to get 60 to 70 million Filipinos vaccinated against coronavirus in three to five years, with some 35 million inoculation priorities already established.

In a Laging Handa briefing, Secretary Carlito Galvez Jr., the vaccine czar of the country, shared that by mid-2021, mass vaccination could begin in the best case scenario. But he has also said that by the end of next year or early 2022, the more likely image might be. Galvez continued that apart from his talks with other international drug producers, discussions with China’s Sinovac could include around 20 to 50 million doses of a potential COVID-19 vaccine.

The long-standing target of vaccinating more than half the population would mean that much of the effort would be made by the next administration, with the term of the Duterte government ending in June 2022. Finance Secretary Sonny Dominguez announced at a weekly meeting of the Coronavirus Task Force that about P73.2 billion will be used to buy the vaccines from multilateral funding sources.

But here’s the question. How is the president going to do this?

In the same briefing, Galvez said the health department has sent a list of approximately 35 million people, who will be given priority until the approved vaccines actually arrive in the region. This affects health staff, as well as the most susceptible to the virus and the disabled, as well as other COVID-19 frontliners.

Consequently, The state powers will also be assigned priority, which reflects the president’s directive that he needs a balanced military and police charged with coronavirus-related curbs. Galvez said that the government’s plan for the delivery of vaccines will take two forms: regional and sectoral.

This suggests that areas such as Metro Manila, Calabarzon, Central Luzon, Cebu, Davao and Cagayan de Oro, locations with elevated cases of COVID-19, will be the first to receive the vaccine, accompanied by prioritized groups of people.