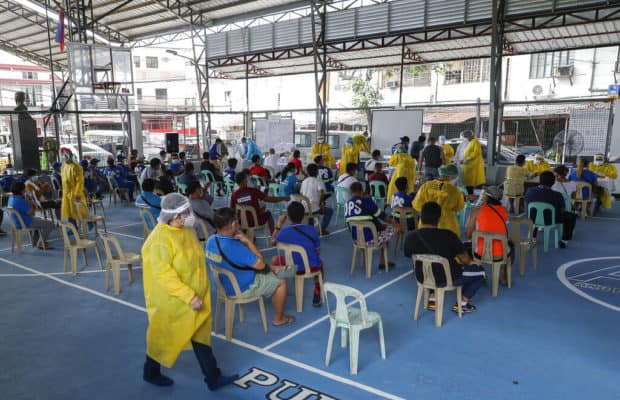 It is shocking that the National Capital Region (NCR), has 8,245 cases of coronavirus disease 2019 (COVID-19) with a doubling duration (the span needed for the number of cases to double) of 5.53 days as of May 18, which was confirmed by the Department of Health (DOH).

During the online hearing of the House of Representatives Committee on Metro Manila Growth, the Department of Health said that out of the 8,245 victims, 1,938 have healed, 608 have died, 4,967 are considered mild cases; 676 are asymptomatic, 37 are considered moderate cases, and 19 are considered severe.

DOH confirmed that there are 1,124 validity cases too and along with this, only Quezon City is believed to be in the acceleration process of the Metro Manila epidemic, while the others are in the period of deceleration.

Of the 1,674 reported cases in the medical sector, 578 are technically nurses; 513 are physicians; 103 are nursing aids; 51 are medical technicians; 21 are respiratory therapists; and 15 are midwives, among others.

The increasing numbers as days go by is threatening the country with worry and might be a cause for option of mass testing to help in reducing the transmission and improvement of disease both for symptomatic and asymptomatic patients.

Through this case, may we never forget that prevention is always better than cure.

[…] the spread of the virus are being observed. Duque warned to public of another possible surge of Covid-19 infections and advised to stay vigilant, stay at home as possible and alway practice social […]