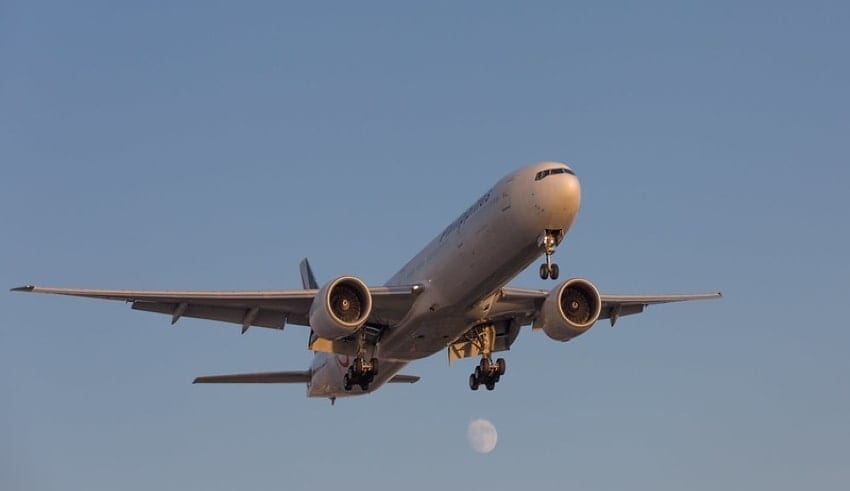 The media and several senators criticized the decision by Health Secretary Francisco Duque III not to enforce a travel ban on countries with cases of a new form of the novel coronavirus
(C) Flickr, Mike Hdez

Just in the middle of celebrating Christmas, the media and several senators criticized the decision by Health Secretary Francisco Duque III not to enforce a travel ban on countries with cases of a new form of the novel coronavirus, even though it was more infectious than the first.

In an emergency meeting recently of the Inter-Agency Task Force on the Control of Emerging Infectious Diseases (IATF-EID) Here’s Duque that told President Rodrigo Duterte that a travel ban has not yet been recommended by the task force.

For now, the WHO advice is not to ban travel, but to ensure that our public health policies are in place and that the nation is prepared to minimize any transmissibility or this new strain that will come into the world.  In the meantime, those who arrived in the country from the United Kingdom before 12 midnight on 24 December were immediately taken to New Clark City in Tarlac to undergo the mandatory 14-day quarantine while waiting for the results of their RT-PCR exams.

However, the travel ban was later extended to two more weeks by Duterte until 14 January. The latest strain may be 70 percent more infectious than the earlier SARS-COV-2 triggered by COVID-19, the international health authorities said.

The re-imposition of travel bans by some governments in the world gradually revived this evolution. Following the IATF conference, Rep. Loren Legarda  echoed Duque’s reluctance last January to enforce a travel ban on Chinese travelers, which later resulted in a surge of infections in the region. Meanwhile, In the form of memes, comic strips and commentaries online, some Filipinos have aired their complaints against Duque. 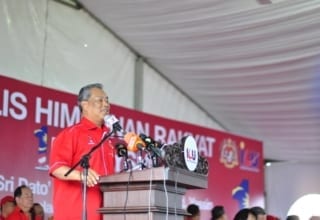