The Asian Affairs > Latest News > Geo Politics > The new Covid lockdown in Malaysia will not hit the economy as much as last year, says the finance minister 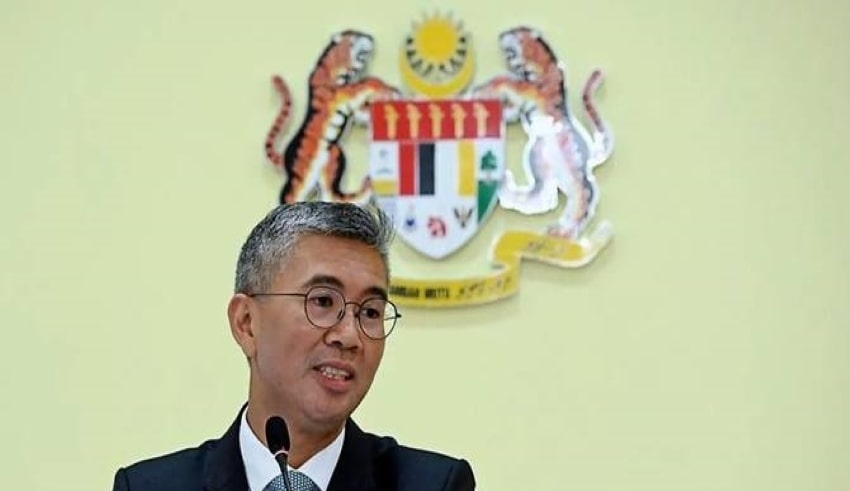 Finance Minister Zafrul Aziz said that the ongoing lockdown of Malaysia to contain Covid-19 would hit the economy much less than the previous one when more economic activity was limited.
(C) channelnewsasia

SINGAPORE — On Friday, Finance Minister Zafrul Aziz said that the ongoing lockdown of Malaysia to contain Covid-19 would hit the economy much less than the previous one when more economic activity was limited.

One key difference is that ongoing initiatives mainly limit social activities and enable most segments of the economy to remain accessible, contributing 90% of GDP, Zafrul said. In contrast, fewer industries were able to work during the lockdown last year, he said.

“Today, we learned from previous classes. We are therefore limiting more targeted markets, but more importantly, social activities and some interstate movements,” he told reporters as part of the coverage of the Davos Agenda of the World Economic Forum.”

The government is retaining its forecast for this year’s Malaysian economy to rise between 6.5% and 7.5%, said Zafrul. After Malaysia tightened measures in many states and territories two weeks ago, however, several economists cut their forecasts.

“We will monitor this. If there is a need for further fiscal injection to help, to revive the economy in the short term, it’s something that the government has to do and that will obviously have an impact (on) deficit,” said Zafrul.

Initially scheduled for two weeks, the new lockdown has been extended to all of Malaysia until Feb. 4, excluding the state of Sarawak. Zafrul said that before determining whether to expand the current steps, the government is still monitoring the situation.

Malaysia is also currently in a state of emergency which, if the Covid epidemic comes under control, is expected to last until Aug. 1 or earlier. There is no influence on daily life from the state of emergency, but parliament will be suspended and elections will not be held.


Nevertheless, the number of daily cases of Covid did not appear to slow down in the region. The Southeast Asian country is expected to receive its first batch of Pfizer’s Covid vaccine next month, which would enable a vaccination program to be rolled out in March, Zafrul said.