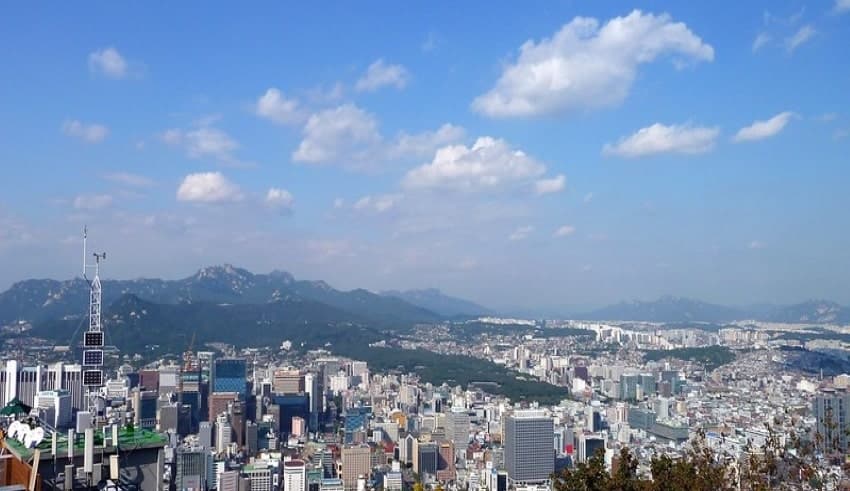 For the first time, private tuition centers shut down and traffic was lighter in the capital of South Korea, the first working day of stricter social-distancing laws intended to avoid a second wave of coronavirus outbreaks. South Korea took the unusual step of limiting the activity of restaurants , coffee shops and so-called cram schools in the metropolitan area of Seoul, with churches, night clubs and most public schools already closed.

The decision came after previous limits on movement had failed to prevent the outbreak of a second wave of coronavirus infections in schools , workplaces, nursing homes and medical facilities

In total, South Korea recorded 19,947 infections and 324 deaths from Covid-19, the coronavirus-caused respiratory disease. During the morning rush hours, fewer cars and people were on the streets of Seoul, as more businesses allowed workers to work from home.

Private after-school tuition academies, which served as normal during the first outbreak of coronavirus infections in South Korea in March, have been shut down. In Seoul there are 25,000 cram schools, and such classes were attended by three out of four children nationally-from grade 1 to grade 12.

Restaurants, pubs, and bakeries in the Seoul area are prohibited from dining on-site after 9 pm until Sunday, while cafes, including Starbucks, are limited to take-out and delivery. Over 60 cases of coronavirus were reported back at a Starbucks outlet in Paju, just north of Seoul

Health ministry official Yoon Tae-ho said it was hoped that the latest restrictions would bring about a decrease in the number of new regular infections, cases of uncertain origin and clusters of infections by the weekend. The infections have fuelled fears about a shortage of hospital beds and they come as nearly 16,000 interns and resident doctors strike against government proposals to increase the number of doctors to better cope with health problems such as coronavirus.

Monday’s health ministry postponed a medical license inspection scheduled for Tuesday to next week after more than 90% of medical students had withdrawn due to taking the test and joined the walkout.

President Moon Jae-in has been calling the doctors back to work. Student and trainee doctors said government policies would overwhelm an already competitive market and wages for trainees should be increased to offset a shortage of rural doctors.