The Asian Affairs > Malaysia > Those who “Balik Kampung” were not allowed to go back. 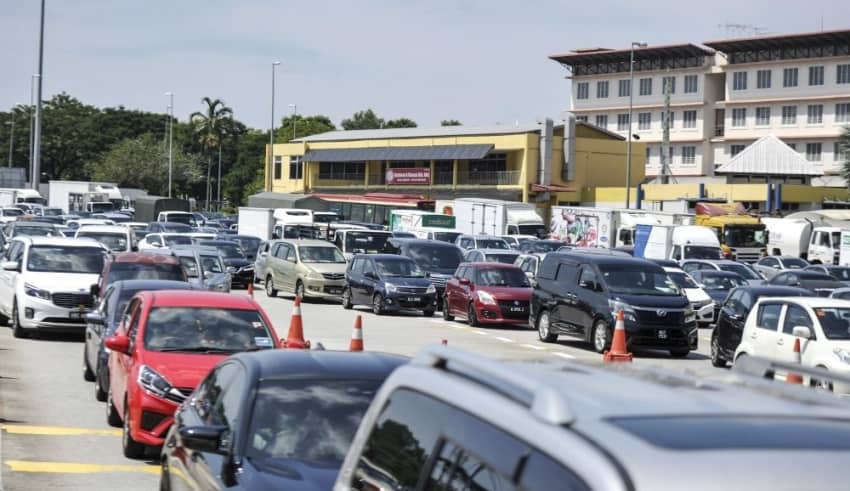 Those who "Balik Kampung" were not allowed to go back.
(C)YahooNews Malaysia

PETALING JAYA – Defense Minister Dato’ Sri Ismail Sabri bin said in a press conference that those who went back to their hometowns during the Movement Control Order (MCO) should remain there and not to return for the time being.

It was reported that a day before and even on the day the MCO was implemented, there are thousands of Malaysians starting to balik kampung regardless of the orders to stay at home. Dr Adeeba Kamarulzaman, Infectious Diseases expert, reminded the public at that time not to go back to the hometown or attend local holidays in the next two weeks as this will defeat the purpose of MCO.

While it shows that those who went back wanted ot return to their offices or houses in Kuala Lumpur and other major cities, the Defense Minister told reports that they will not allow it.

The police will be doing roadblocks and command anyone who tries to leave their village to return to the cities, said Ismail. The police also have done 1,029 roadblocks, 163,687 vehicle checks, 2,481 sudden inspections and an on-going 1,719 inspections.