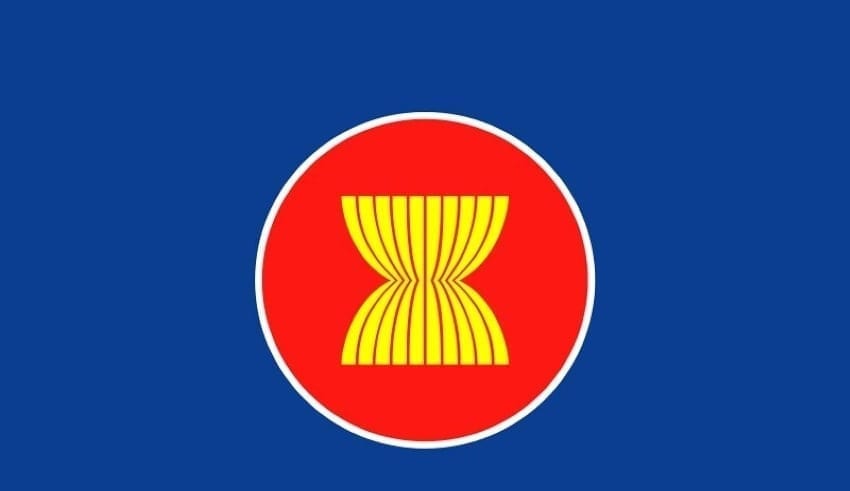 Data from Shanghai Customs has showed that the trade between Shanghai and the Association of South-east Asian Nations (ASEAN) has continuasly remained strong this year despite being affected by the Covid-19 pandemic.
(C) Flickr, rikki_jm

Data from Shanghai Customs has shown that the trade between Shanghai and the Association of South-east Asian Nations (ASEAN) has continuasly remained strong this year despite being affected by the Covid-19 pandemic.

China’s Xinhua news agency reported has reported that Shanghai imported goods worth more than 339.3 billion yuan (about RM210.6 billion) from Asean in the first 11 months of this year, an increase of 6.1 per cent from the same period last year.

According to Shanghai Customs, products worth around 433.37 billion yuan were also exported from Shanghai to Asean, down 4.1 per cent year on year, partly due to the impact of the pandemic,

Integrated circuits is still the largest category of commodities Shanghai imported from ASEAN for the past first 11 months, with a registered total import value of 85.64 billion yuan.

The amount represented a 20.5 per cent growth over the same period last year and accounted for 25.2 per cent of the total import value from Asean during the period.

Vietnam was Shanghai’s largest trade partner in the region from January to November, accounting for 27.4 per cent of Shanghai’s total trade with Asean.

China is willing to further strengthen trade, investment and economic cooperation with ASEAN countries, the Ministry of Commerce said back in the month of June this year.

Addressing that in the press conference, spokesperson for the ministry Gao Feng said China intends to continuously work with ASEAN countries to make full use of the relevant regional free trade arrangements and support trade and two-way investment among firms.

Gao has noted that the trade with ASEAN countries saw steady growth in the first five months of this year, showing the potential and resilience of bilateral trade.

During the begining year of January till the May period, ASEAN was China’s largest trading partner with trade up by 4.2 percent year on year to 1.7 trillion yuan (about $241 billion), accounting for 14.7 percent of China’s total foreign trade, customs data showed.