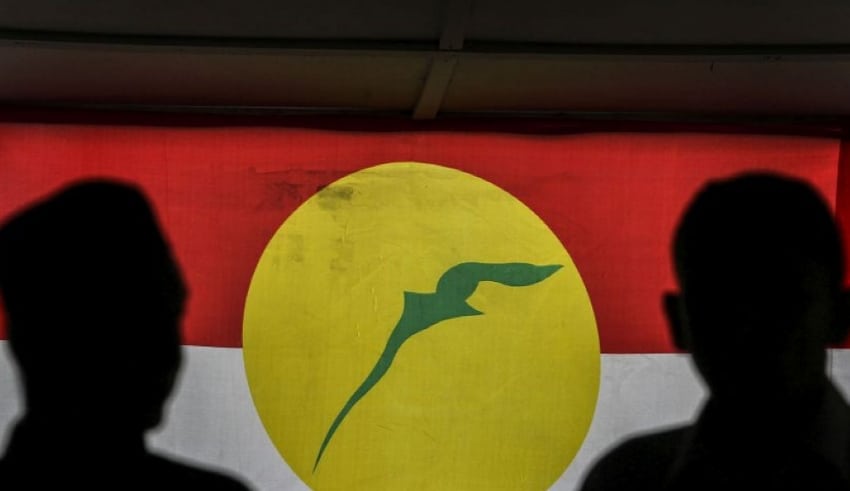 The Pasir Salak MP found out that Mohd Nizar Najib was the leader of the Pekan Umno Youth and has the correct background to vote in the by-election according to Malaysiakini.

They actually heard rumors that Mohd Nizar could be challenged. Since he has a party role, he is the head of the Youth division and is fit to serve where Tajuddin is also Prasarana ‘s president. They added that he was also made suitable by Nizar’s academic background while his humility and good relationships with the people meant that he was liked.

The Supreme Council leader of the Umno, however, stressed that the alleged candidacy of Nizar was only conjecture at this stage, as the presidential council of the BN has not yet determined. He confirmed that he was prepared to support any candidate, if the people accept the candidate.

The Election Commission fixed July 4 as the polling day for the Chini by-election, with June 20 as the day of nomination, and June 30 as the day of early voting. The state seat became vacant after the death of its assemblyman, Datuk Seri Abu Bakar Harun, from complications of a heart attack on May 7.

At the 14th general election on 9 May 2018, the late assemblyman secured the seat with 10,027 votes, edging out 5,405 votes for PAS nominee Mohd Fadhil Noor Abdul and 1,065 votes for PKR nominee Mohd Razali Ithnain

Earlier on May 14, Datuk Seri Wan Rosdy Wan Ismail, president of Pahang BN, reported Umno would be standing for a nominee in the by election. Former Umno president and BN advisor Najib would definitely be included in the by-election campaign as the state seat comes under his federal constituency of Pekan.

[…] Lastly, He urged lawmakers to concentrate on catering to people’s needs and having experts and technocrats assume ownership for running companies and produce outcomes.Read More: Umno Chief Tajuddin Backs the Son of Najib to Campaign in by-Election in Chini […]