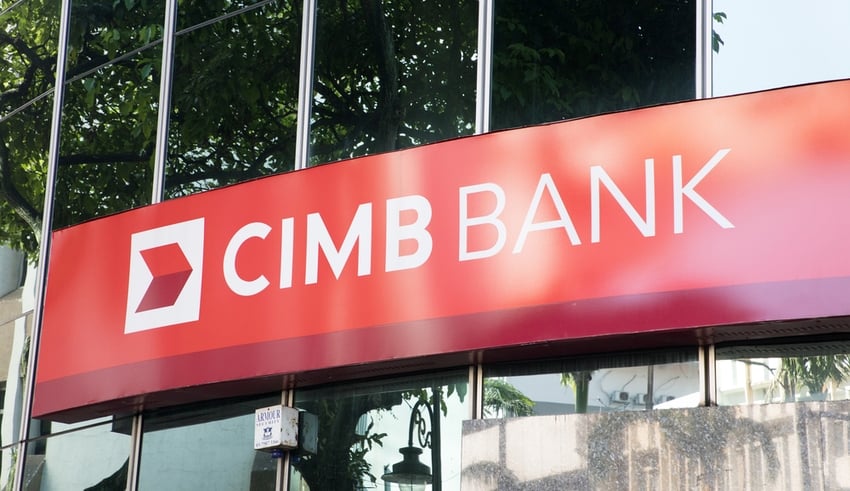 Umno has filed an application to begin contempt proceedings against CIMB Bank.

As the bank did not release the RM192 million of the political party following an order from the High Court last month for the immediate release of the funds, Umno has filed an application to begin contempt proceedings against CIMB Bank. The counsel, Datuk Hariharan Tara Singh, claimed this was because the bank had refused to comply with a 19 June judgement in which the High Court rejected the prosecution’s bid to stay the verdict on a forfeiture appeal.

The prosecution also tried to recover RM192,965,413.61 reportedly obtained from former prime minister Datuk Seri Najib Razak, suspected to be related to the illegal fund scam of 1Malaysia Development Berhad ( 1MDB), which was confiscated from Umno by the Malaysian Anti-Corruption Commission (MACC).

The court ruled on June 19 that the prosecution had refused to show on a basis of likelihood that the money originated from 1MDB. The court has not considered our motion for leave to begin contempt proceedings today awaiting a fresh effort by the prosecution to stay the judgment of June 19 tomorrow at the Court of Appeal, “Hariharan told reporters after case management before High Court judge, Mohamed Zaini Mazlan.

Meanwhile, CIMB ‘s lawyer Rabindra Nathan said his firm would be delighted to release the funds but was awaiting an order from the MACC to transfer the funds to the bank. In fact, the chief of the Legal and Enforcement Section of the Malaysian Anti-Corruption Agency, Roslan Mat Nor, provided his guarantee that the bank should be able to release the funds from Umno without fear of any legal consequences on the board.

Judge Mohamed Zaini then adjourned the bid for contempt proceedings until next Monday (June 6), as the Court of Appeal had decided to stay its decision tomorrow for the hearing. The MACC seeks to recover RM270 million from 41 persons and organisations in funds allegedly channeled from the account of Najib.