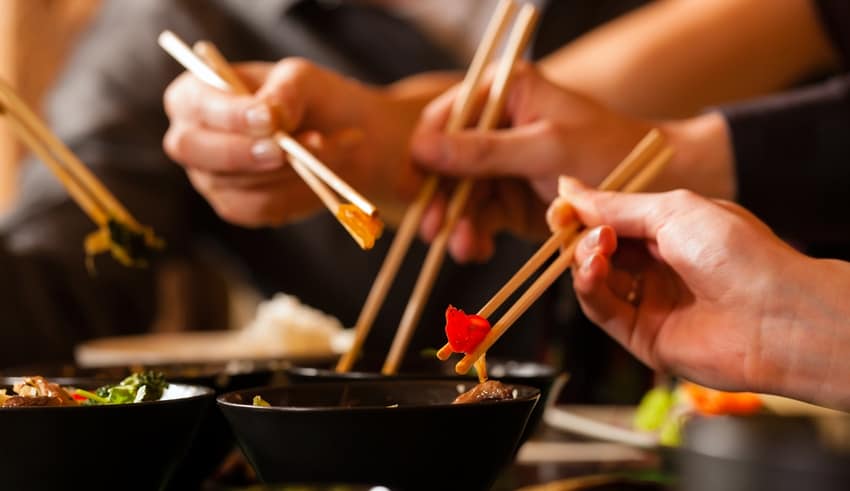 A criminal court in Bangkok, Thailand has sentenced two Thai restaurant owners to a whopping 1,446 years in prison each for defrauding the public.They were also ordered to repay about 2.5 million baht to their victims.

According to Thai PBS, Apichart (Jome) Paronjullaka and Prapassorn Bovornbancha, co-owners of Laemgate seafood restaurant, launched an online sales promotion. Offering their customers e-coupons for cheap seafood buffets at the restaurant. The e-coupons offered a ten-seat buffet set for 880 baht; a 20-seat seafood buffet set for 2,020 baht; and 3,000 baht for a 30-seat buffet set. As many as 20,000 customers bought seafood e-coupons from the couple. With amounted to about 50 million baht, since early last year.

Initially, customers were satisfied with the services but, because of the long waiting list, it took several months of advance bookings before customers could actually eat there. In March last year, the restaurant announced its closure, claiming that it could not get hold of enough fresh seafood to meet the demand, and offered to refund customers who have bought the coupons or vouchers, which became worthless. Many customers then lodged complaints with the Consumer Protection Police Division against the couple.

Meanwhile, Thailand’s anti-monopoly watchdog warned food delivery Apps providers they could face fines for charging higher commissions. Above all as online food orders surge amid the Covid-19 coronavirus outbreak. The announcement comes after malls and Thai Restaurants were ordered to close except for take-out orders in late March. Food delivery platforms have seen a spike in orders, with operators like, Grabfood and Foodpanda seeing orders rise. There have been complaints that food delivery platforms have increased their service fees for Thai Restaurants. From 20% to rates of up to 40%. The Office of Trade and Competition Commission said, without naming any companies.

Unfair commercial activity that causes damage to consumers will face a penalty of 10per cent of the year’s revenue, the Office of Trade and Competition Commission (OTCC) secretary-general Somsak Kiatchailak said. GrabFood said on Wednesday announced it was cutting its maximum food delivery commission from 35% to 30% to reduce the financial burden on restaurants. “We are taking another step to provide greater support to alleviate the impact of COVID-19 on our community,” Head of Grab Food Thailand, Tarin Thaniyavarn, said in a statement.