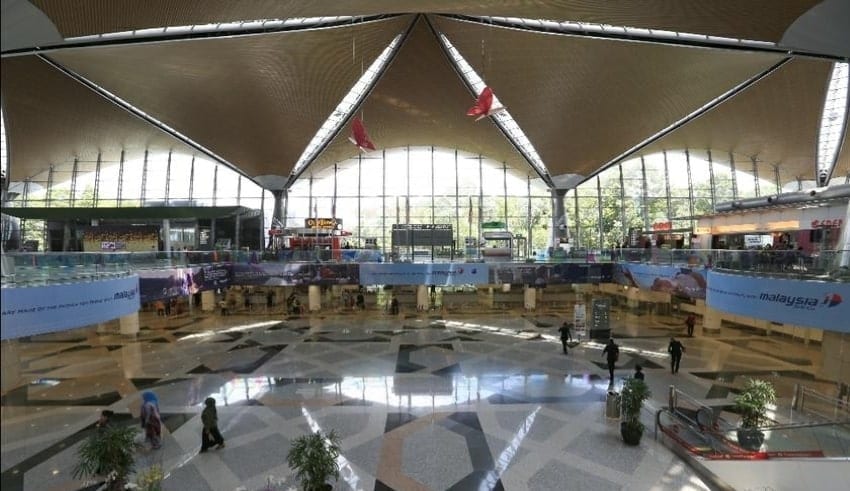 Malaysia Airports Holdings Bhd (MAHB) is optimistic that passenger traffic at its airports can steadily recover as the airline commences operations and other airlines resume flights.
(C) Malay Mail

KUALA LUMPUR: Malaysia Airports Holdings Bhd (MAHB) is optimistic that passenger traffic at its airports can steadily recover as the airline commences operations and other airlines resume flights.

No matter how tough the situation gets, we will always rise up together as one big community to serve you. We hope to see you again soon! (📸iammimidali) #MYairportscommunity #airasia #malaysiaairports @MOTMalaysia pic.twitter.com/KQtqNOTar6

The airline provides weekly flights from Kuala Lumpur to Hong Kong and is looking forward to Starlux Airlines’ inaugural flight from Taipei in January.

This new flight is an addition to the Taipei-Penang itinerary that began earlier this year. The airport continues to be vigilant in introducing various safety measures to improve passenger morale, as air travel steadily returns to normal, it said in a statement.

MAHB also reported that by launching new routes from the state to Kuching and Kota Kinabalu from January, local community airline Firefly will begin operating in Penang as its second hub.

The steady resumption of airline operations and the launch of new routes continue to give us a positive view of the aviation sector’s recovery.

We are anticipating passenger movements to increase this month with the recently lifted interstate and inter-district travel ban and the forthcoming long holiday season.

“As we have continuously implemented various Covid-19 safety measures since the onset of the pandemic, passengers can travel confidently via our airports with peace of mind,” it said.