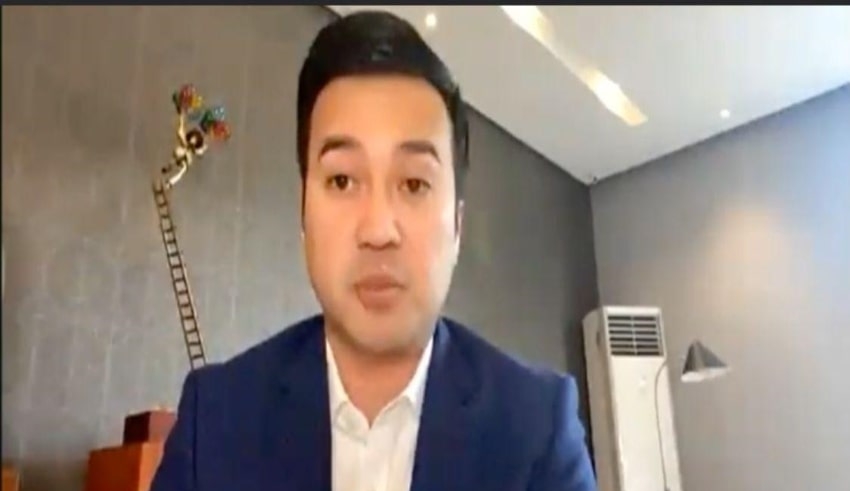 Surprisingly, the legislators are raising the Social Security System ante to avoid charging heavier rates, supposedly as a form of reprieve for pandemic-battered employees, to its members on the 15th of January. No less than House Speaker Lord Allan Velasco put forward his own plan to combat the imminent SSS contribution increase from 12 percent to 13 percent of monthly earnings, half of which would be owed by workers.

A proposed permanent fix, Velasco seeks to restore the power of the president to call off a programmed rate hike at the SSS “in times of national emergencies when public interest is needed.” The same will apply to the Philippine Health Insurance Corp. (PhilHealth) under House Bills 8316 and 8317 of Velasco.

At present, by different bills that the Duterte administration itself put out in 2018 and 2019 to improve the health and pension programs of the Philippines, the president has also assigned the authority to tinker with contributions to the respective boards of the SSS and PhilHealth. The plans by Velasco eventually give some of those responsibilities back to the chief executive.

The Velasco bills further add to the rising number of initiatives pending in both houses of the legislature aimed at avoiding premium hikes, which are fully endorsed by employers and employees alike. Recently, Marikina Representative, Stella Quimbo filed a related bill seeking to grant the president the authority to cancel when public interest requires PhilHealth premium hikes.

Moreover, Quimbo was also among at least 54 senators who drafted a joint resolution moving to delay the PhilHealth tax hike this year. On the same day, members of the CIBAC party list, Eduardo Villanueva and Domingo Rivera turned their attention to avoiding the rise in their bills for the SSS donation. Meanwhile, the leftist Makabayan bloc has gone a step further and proposes to block all proposed SSS premium hikes that will continue until 2025 under the statute.