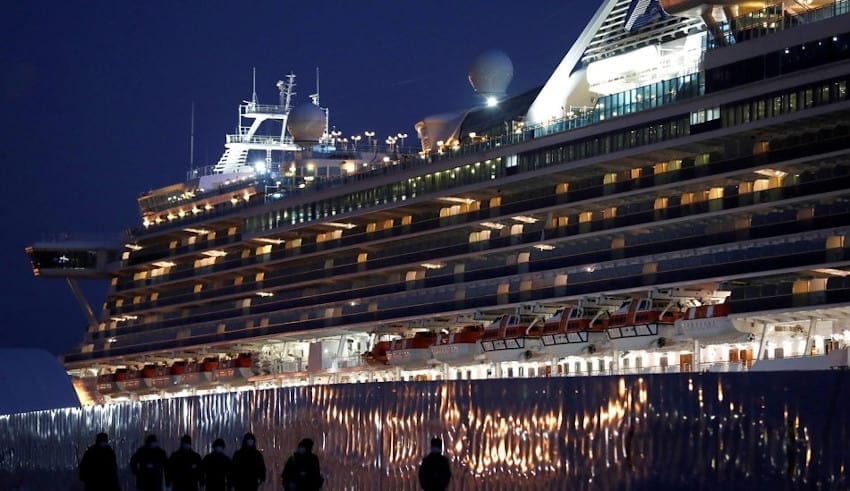 According to a member of the Inter-Agency Task Force on Emerging Infectious Diseases, all 445 Filipinos who have been repatriated from coronavirus-hit cruise ship Diamond Princess in Japan are still asymptomatic.

The process of repatriation ended at 5 a.m. Monday.  And at about 5:20 a.m. the repatriates were already in their isolation rooms, respectively.

First flight for Japanese repatriates had 317 people on board, including members of the government’s repatriation team, based on the passenger manifest. The second flight brought 145 passengers home.

Repatriation team members from the Foreign Affairs and Health Departments told GMA News that the process was “exhausting” because of the large volume of repatriates.

Since testing positive for coronavirus disease 2019, the DFA has told the 80 Filipinos left on the cruise ship that they will be repatriated once they recover. 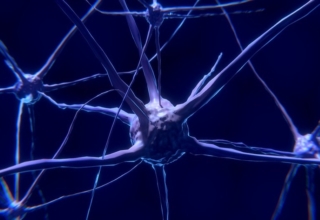