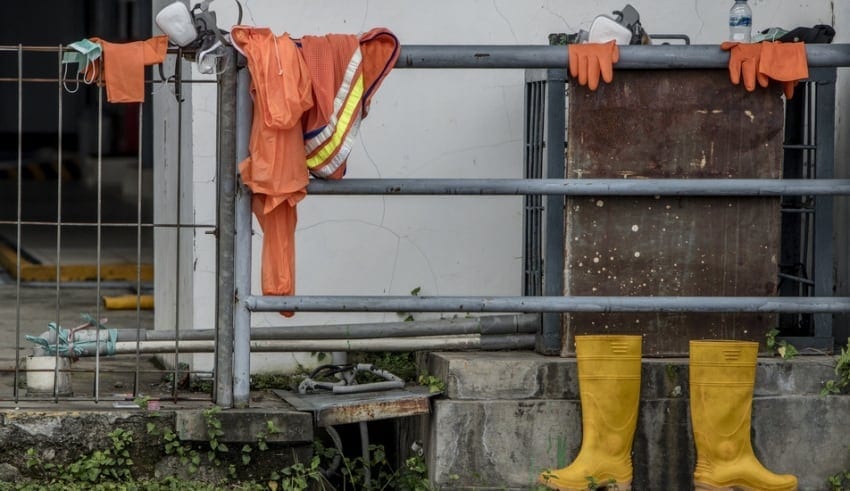 In order to protect the public from transmitting the coronavirus (Covid-19), the National Police on Monday issued a warning against non-essential public gatherings because it could increase the likelihood of transmitting the virus. For those who violate, could risk imprisonment.

Public gatherings, including wedding parties and hanging out at coffee shops can now become a crime as the country continues its struggle to cope with the Covid-19 epidemic. At least 579 people nationwide have been infected so far.

“We need to underline today that the National Police do not allow public gatherings to take place because they can cause the coronavirus to spread further,” National Police Spokesman M. Iqbal told reporters at his office in Jakarta.

People should refrain from taking part in other public gatherings that according to Iqbal including religious congregations, cultural events including music concerts, public seminars, group sports, demonstrations and other non-essential gatherings. Also public transportation with overload capacity, his side will intervene by transferring passengers to other vehicles.

Event organizers defying the order to avoid public gatherings can be charged under several articles of the Criminal Code, including the one on resisting law enforcement officials, Iqbal noted.

Whoever resisting, they would get punishment by up to 16 months in prison according to the law, and maximum sentence of 15 years’ imprisonment if they involve violence against the officer.

But, that is not the first step will be taken by the officer. According to Iqbal, police would first employ a personal approach to disband public gatherings or prevent them from happening. Further action for legal measures will be taken only when the calls fall on deaf ears.

Speaking separately, Jakarta Governor Anies Baswedan said on Monday the city had asked for help from the police and the military to disband public gatherings in the capital, home to the majority of the country’s positive Covid-19 cases.

According to central government data that released on Monday, Jakarta is bearing the brunt of the Covid-19 outbreak in the country with 353 positive cases and 29 deaths. 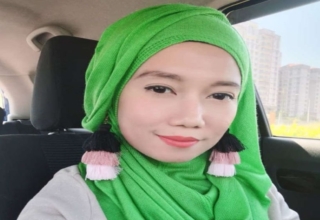 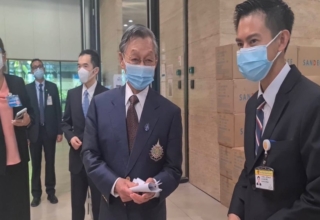