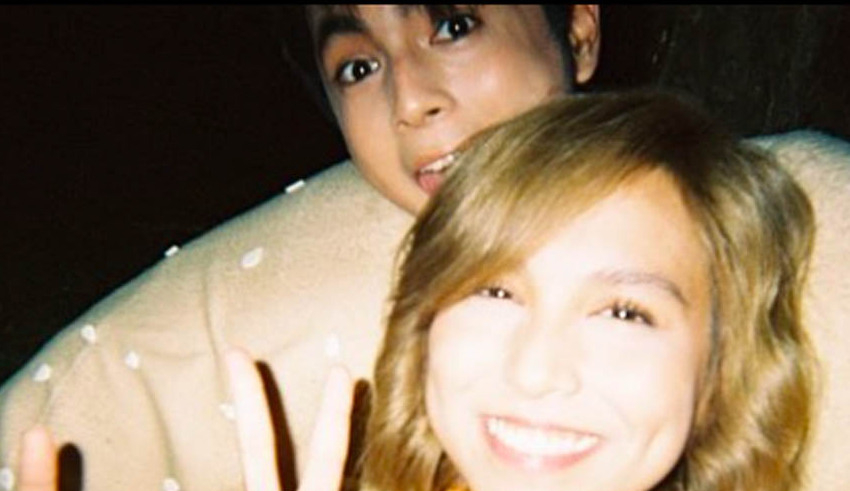 Kyline Alcantara's new Youtube vlog had sparked a new discussion about her love life. Fans are now speculating that Miguel Tanfelix, her old co-star, is her ex.
(c) PEP

Kyline Alcantara gained to stardom after portraying Annaliza’s rival half-sister. After six years as a Star Magic performer, she obtained a contract with GMA-7 and performed on the now-cancelled primetime shows Kambal and Karibal.

In a vlog, the Kapuso actress disclosed that she had been cheated on in the past. The actress revealed the information in her vlog with Bea Alonzo and Mavy Legaspi, her boyfriend. “I had this experience na ilang beses sa akin nag-cheat ‘yung tao na ‘yun and then as a naive and young woman ilang beses ko siyang pinagbigyan,” she said.

According to her, it occurred because she had faith in the individual and believed that influencing the individual was one of her life’s missions. Later, she realized that “you cannot help a person who does not wish to be helped,” and she was happy for the lessons she had learnt.

Kyline is currently happy with her relationship with her boyfriend Mavy Legaspi. Asked what she appreciates most about Mavy, she responded, “the fact that he’s constantly there, even when I push him away every few days. Kung alam niyo lang, he’s always there.”

After the actress advised fans to “keep your eyes and ears open” on the identity of the “bad guy” in her YouTube vlog while discussing co-star Bianca Umali, and fans deduced that Miguel Tanfelix is the culprit.

Both Kyline Alcantara and Bianca Umali were reported to be dating Miguel Tanfelix, but both actresses are now perfectly happy and content in their own relationships.