The Asian Affairs > Latest News > Criminal > What does the discovered noose at the Obama Presidential Center mean? 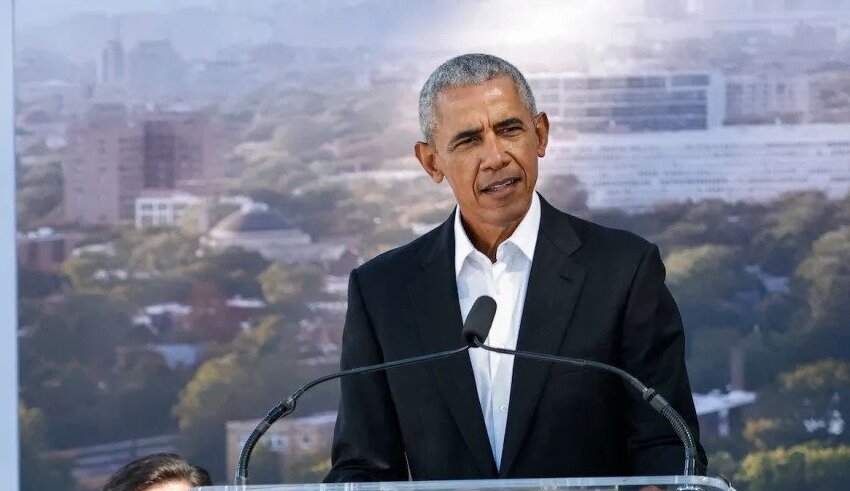 After slavery ended in 1865, hundreds of former slaves and others were hunted, slain, and hung from trees in the Jim Crow era. The noose symbolizes this.
(c) Complex

On Thursday, November 10, Chicago police discovered a noose at the building site of the Obama Presidential Center, an act that the governor of Illinois condemned as a symbol of racist hatred.

The incident temporarily halted work, according to the Chicago Tribune, which cited the construction consortium creating the complex.

“This matter is being investigated by the Chicago Police Department,” police spokeswoman Alex Aguas wrote in an email.

The noose was reported to authorities by the Lakeside Alliance, a group of Black-owned construction companies constructing the Obama Presidential Center, a museum and public gathering space honoring Barack and Michelle Obama, the first African-American president and first lady.

The noose is a symbol of the lynching of thousands of former slaves and their descendants during the Jim Crow era, which followed the abolition of slavery in 1865.

On Twitter, Illinois Governor J.B. Pritzker stated, “The noose is more than a sign of bigotry; it is a heart-stopping reminder of the violence and horror inflicted on Black Americans for generations.”

The Lakeside Alliance is offering a $100,000 prize for information leading to the identification of those involved, according to a statement cited by the Chicago Tribune.

“On our worksite, we have zero tolerance for any type of bias or hatred. Anti-discrimination training is incorporated into our onboarding procedure and reinforced throughout companywide meetings. We are pausing all operations on-site in order to conduct another round of trainings and discussions with all personnel and workers,” the alliance said.