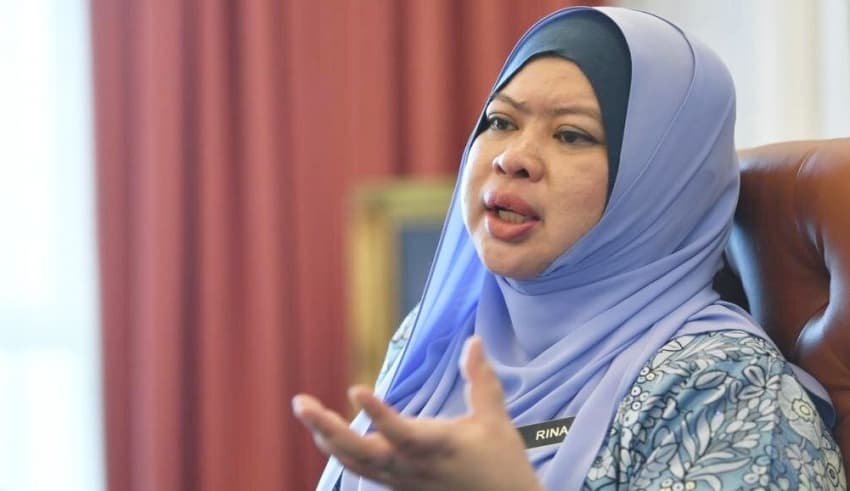 KUALA LUMPUR: The Covid-19 MCO lockdown advice issued by the Women’s Affairs Ministry that urges women to dress up at home and avoid nagging their husbands sparked criticism claiming it promotes gender stereotypes.

Now, Mariam Mokhtar, a Malaysiakini columnist, calls for the resignation or dismissal of the minister saying she is out of touch with 21st Century Malaysia and has no clue about modern-day living.

She claims that the advice given by the minister promotes sexism and questioned why the ministry did not offer any suggestions to the husbands.

In a series of online posters with the hashtag #WomenPreventCOVID19, the women’s affair ministry issued advice on how to avoid domestic conflicts during lockdown which includes advising women to refrain from being sarcastic to their husband. They also attempted to inject humour by using the voice similar to Doraemon while also urging the women to avoid wearing home clothes, but to wear make-up and dress neatly.

The post were eventually removed after receiving a public backlash, the ministry offered an apology for their actions. “We would like to apologise if several tips were inappropriate or if they touched on the sensitivities of certain groups.” Said in their post.