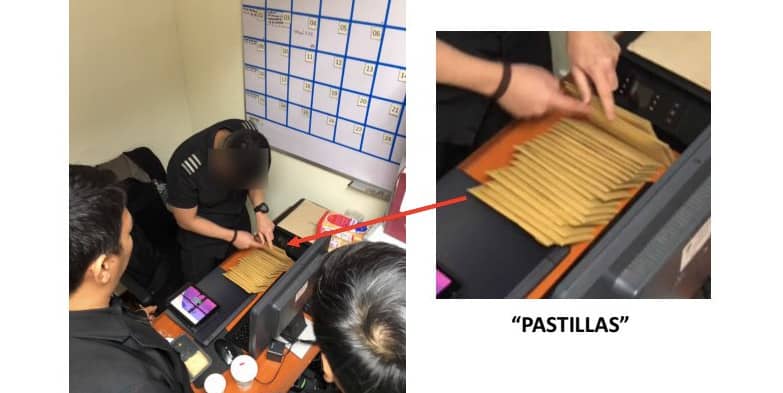 The Immigration Bureau (BI) is “immediately relieving” 19 workers reportedly connected to a supposed scheme in which Chinese nationals are escorted in exchange for a fee through the immigration process.

The Immigration Bureau (BI) is reportedly “immediately relieving” 19 workers linked to a supposed scheme in which Chinese nationals are escorted through the immigration process in exchange for a fee.

In accordance with the order of President Rodrigo Duterte, BI spokeswoman Dana Sandoval said Thursday, the office did so.

Immigration Commissioner Jaime Morente previously relieved the terminal heads at Ninoy Aquino International Airport and the head of the travel control and compliance unit (TCEU), as the office is investigating the scheme.

In his testimony to the Senate, Chiong said immigration officers began offering VIP services when the Justice Department eliminated their overtime pay in 2012.

He said that immigration officers obtained a list of names of Chinese nationals “without doubt or inquiry” via Viber, a messaging app. He said the Viber community was removed when the BI’s airport operations were checked by the National Bureau of Investigation.