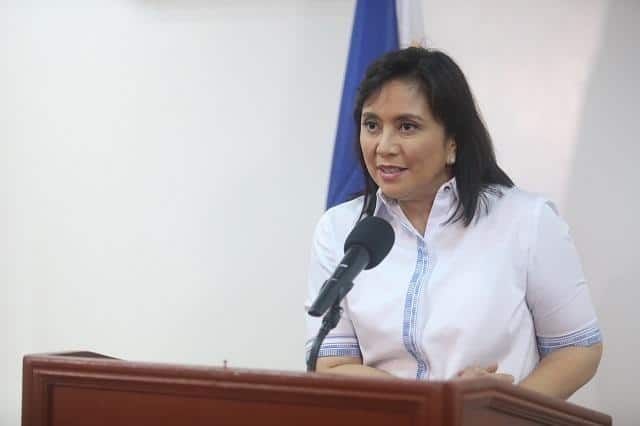 The step by Solicitor General Jose Calida to ask the Supreme Court to issue a gag order on ABS-CBN while awaiting a decision on his petition for quo warranto violates the Constitution and is detached from reality, said Vice President Leni Robredo Wednesday.

The change was also “disconnected from reality” and could set a dangerous precedent, she said.

Calida’s quo warranto petition filed before the Supreme Court seeks to revoke ABS-CBN’s current franchise for alleged violation of the constitutional ban on foreign ownership by a media company issuing Philippine Depositary Receipts and bypassing, among others, the National Telecommunications Commission in operating its pay-per-view and film channels.

ABS-CBN, whose licence expires on March 30, maintained that it had not breached any regulations.