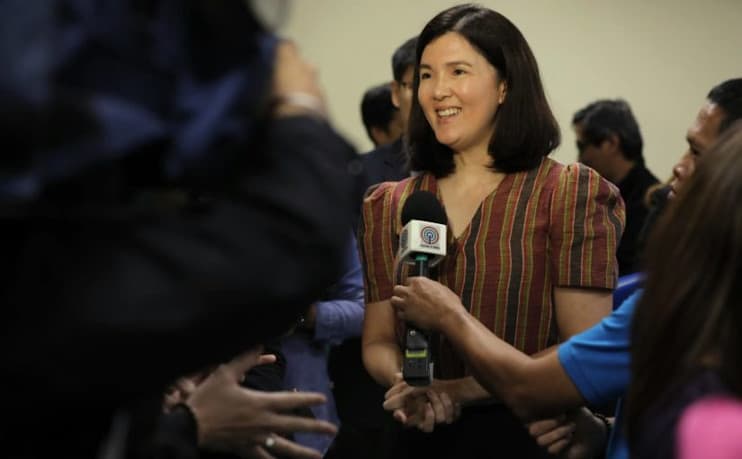 Advertising Cayetano described Senate Bill No. 1357 or the proposed Corporate Income Tax and Incentives Rationalization Act (CITIRA) as fair and the best deal for everyone in her sponsorship speech as chairman.

It will also rationalize fiscal incentives offered to companies to make these’ performance-based, prompt, targeted and transparent’ activities. The bill seeks to prioritize incentives for business activities that generate domestic employment; promote research, development and innovation; promote agribusiness; and invest in areas that are less developed or recover from disasters and conflicts, among others.

It will also offer additional tax deductions to reward the good behavior of corporations, such as local job creation, exports and high-tech investment.

The committee is also seeking to introduce sunset provisions for companies currently receiving fiscal benefits to support them in adjusting to the new CITIRA tax regime.

The proposed CITIRA aims to expand the functions of the Fiscal Incentives Review Board (FIRB) which currently grants incentives to corporations owned or controlled by the government.

When passed, CITIRA will mandate the FIRB to approve all incentives, including those given to private firms, as recommended by the various investment promotion agencies (IPAs), Cayetano said.

The measure also allows the President of the Philippines to grant incentives for highly desirable projects for a longer period of up to 40 years, as long as they will primarily benefit the Filipino public.