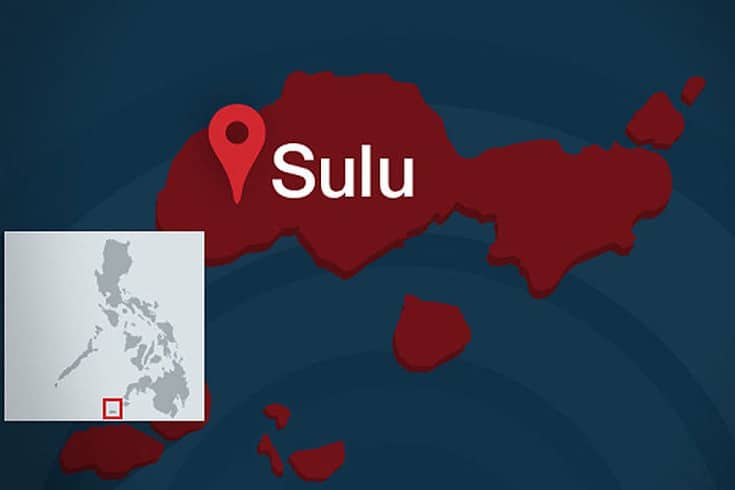 According to the Armed Forces of the Philippines Western Mindanao Command, two members of the Abu Sayyaf Group were killed in a clash between the rebel group and government troops in Sulu on Sunday.

The clash resulted in the killing of two ASG members, named ASG sub-leader Taullah Abdurasa or “Amah Ollah” and “Baby Ollah,” both of whom are on the military watch list.

The combined party of Abu Sayyaf commander Radullan Sahiron and sub-leader Hatib Hajan Sawadjaan clashed with elements of the 15th Scout Ranger Company in a gunfight at 1 pm.

Sawadjaan is the ISIS group’s current emir or representative in the Philippines, as previous emir Isnilon Hapilon was killed during the 2017 Marawi siege, according to Interior Secretary Eduardo Año.

He added that the troops are constricting the movement of the rebel group in the ZamBaSulTa area and preempting terror ploys.

“In order to weaken the rebels in Sulu, we develop military and intelligence operations,” he said in a statement.