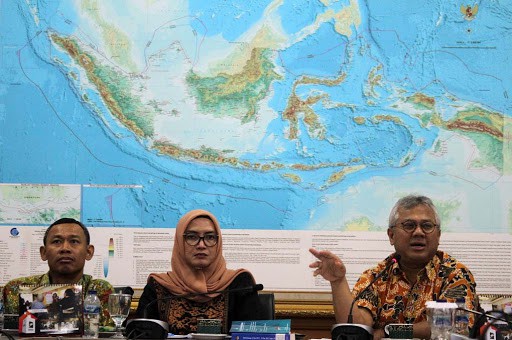 The Indonesian General Election Commission (KPU) requires that the candidate pair submit the support and distribution requirements to the Regency / City KPU through the Nomination Information System (Silon). Based on the paslon data that submitted an application to obtain a Silon account. As many as 58 percent of potential candidate pairs (paslon) have the potential to advance in the 2020 Regional Election (Pilkada) for the election of mayors and regents through individual channels.

It was said by KPU Commissioner Evi Novida Ginting Manik, as many as 159 pairs of 135 regencies and 24 cities (29 provinces) from 261 regencies / cities and nine provinces that would hold simultaneous local elections.

Furhermore, she explained the submission of support and distribution requirements to Regency / City KPU began on February 19, 2020. Individual candidate pairs must bring support documents in the form of Model Forms B.1-KWK, B.1.1-KWK, and B.2-KWK printed after they complete the input data of their supporters in Silon.

“Regency / City KPU then while checking the amount of support and distribution of individual candidates in order to meet the minimum requirements of support based on KPU regulations on the election of candidates (19-26 February 2020). After that is fulfilled, the Regency / City KPU will verify the administration and multiplication of the supporting documents (27 February-25 March 2020),” Evi noted.

The terms of support must also be spread over more than 50 percent of the number of sub-districts in the district / city concerned. Meanwhile, the 2020 elections will be held next September in nine provinces, 224 districts and 37 cities.