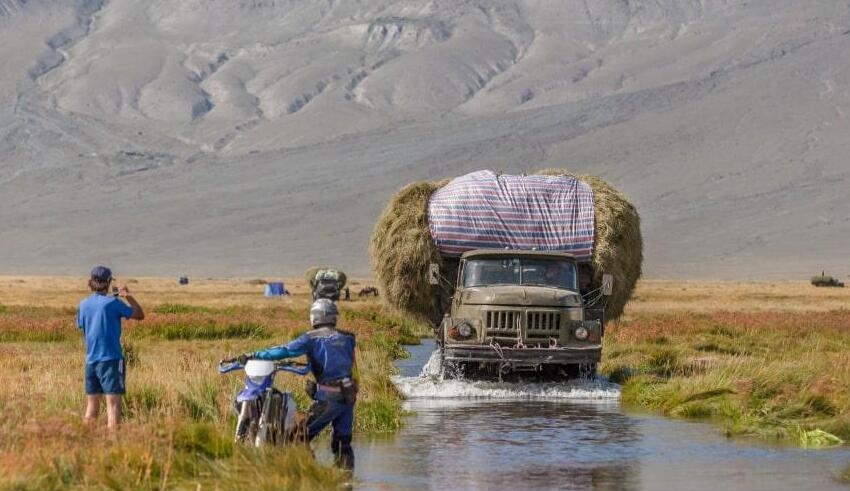 According to the International Rescue Committee (IRC), one of the primary contributors to the quickening pace of humanitarian crises is climate change.
(c) PreventionWeb

According to a study by the non-profit International Rescue Committee, climate change would exacerbate humanitarian crises worldwide in 2023, compounding the problems caused by armed conflict and economic downturns (IRC).

The agency, which is headquartered in New York and managed by former British politician David Miliband, reported that the number of people in need of humanitarian assistance has risen over the past decade, surpassing 339.2 million compared to 81 million in 2014.

Despite the fact that the 20 nations on the IRC’s emergency watchlist, such as Haiti and Afghanistan, produce less than 2% of global CO2 emissions, the IRC cited climate change as one of the primary drivers exacerbating humanitarian crises.

The impact of climate change in increasing the global humanitarian catastrophe is evident, according to the research.

It cited record-long periods of precipitation, which “brought catastrophic food insecurity to Somalia and Ethiopia” and killed thousands in Pakistan.

Additionally, the IRC highlighted the need to “invest more aggressively in climate change prevention and mitigation.”

According to the report, food insecurity is already widespread due to escalating violence, the economic crisis triggered by Russia’s invasion of Ukraine, and the coronavirus pandemic.

In addition, as of November 2022, the global gap between humanitarian needs and funding has expanded to $27 billion.

“Donors are not responding proportionally,” stated the report. “As a result, communities affected by the crisis lack access to the services they require to live, heal, and rebuild.”

The report, named “Emergency Watchlist 2023,” also revealed that the number of individuals forced to escape their homes has increased from 60 million in 2014 to more than 100 million now, with Venezuela being the primary cause.