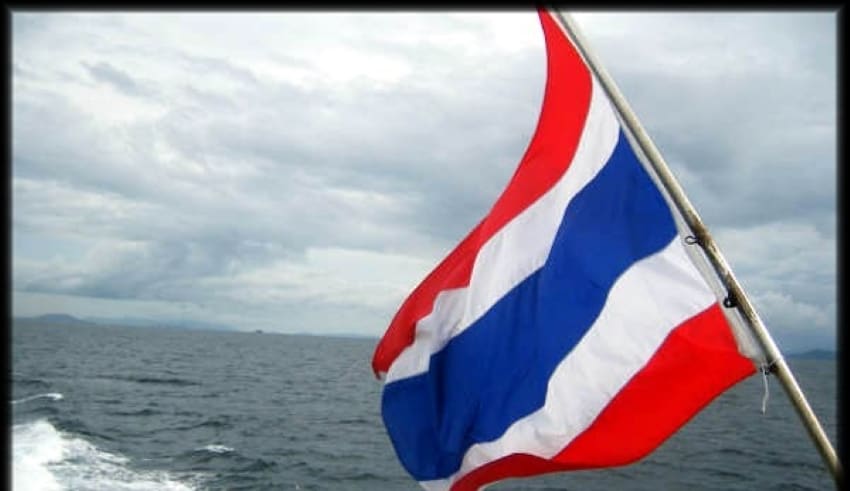 Activists working against animal trafficking claim Thailand may be a world pioneer in avoiding pandemics by cracking down more and ceasing to be a conduit to the illicit trade in animals.
(C) Flickr, Colleen Kirkland

Activists working against animal trafficking claim Thailand may be a world pioneer in avoiding pandemics by cracking down more and ceasing to be a conduit to the illicit trade in animals. They claim that this will help to avoid the spread of illness from animal to human. They said that empirical evidence has shown that most new pathogens usually come from wet markets where wild animals are caged.

Steven Galster, the creator of Freeland, who initiated the initiative against the global population in April as the Covid-19 pandemic spread worldwide, called on the government to take more decisive steps at a press conference to announce a new movement Endpandemics.

Within the framework of the Asean Wildlife Enforcement Network known as ASEAN-WEN, he said the nation could return to its top position in the region in the fight against illegal wildlife trade.

He said the response from Thailand to the Covid-19 epidemic had been exceptional, contributing to some of the world’s lowest number of cases and deaths. This has, though, left one door open for the next infectious explosion to blow, which is the illicit trade in animals at its own backdoor. He said strong efforts from all stakeholders , particularly law enforcement, are required to ban it altogether.

In spite of its attempts to combat wildlife crime, Thailand is commonly regarded as a global centre for wildlife crime owing to its geographic position and transport infrastructure connecting to the other countries. In airports loads of African ivory and pangolins were seized. Throughout the world wildlife exchange market, the ultimate destination for such products is generally China.

Many anti-wildlife trafficking specialists believe the Covid-19 pandemic has played an significant role in stopping illicit trade in wildlife.

As the epidemic disappears an order to shut the markets should be relaxed. Mr Galster said reopening them would be harmful to biodiversity safety and will raise the risk of animal-to-man transmitting diseases such as Sars, Mers, birdflu and Covid-19.

Mr Galster also raised concerns about the policy of the Chinese Government to clean up and restructure the wildlife market. He claimed it was a significant error. 75 percent of all new infectious diseases were zoonotic, the WHO reported.