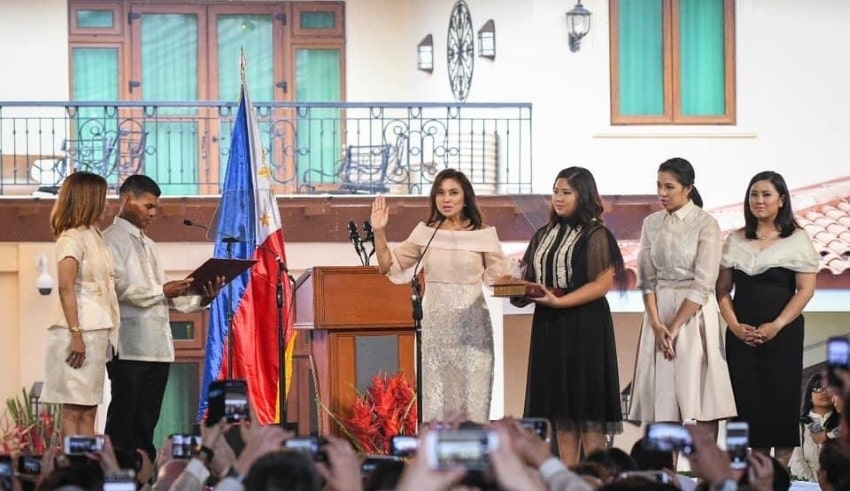 Unexpectedly, Vice President Leni Robredo hopes that President Rodrigo Duterte’s last State of the Nation Address would be upfront on the country’s current situation on government response on COVID-19 pandemic and lay down definitive targets to help appease the people’s growing anxiety.

Just days before Duterte delivers his final SONA, Robredo said she is hopeful that the president would be very honest about the current state of the nation. It would help if the president would be very honest, ‘here we are as far as COVID-19 response is concerned.’ Because the problem, the anxiety comes from not knowing where we are or what we hope to expect in the coming months.

Along with this, Robredo has been consistent in raising concerns on the government’s pandemic response and has also outlined suggestions to the government, which they formed after consultations with experts and affected sectors.

This earned her Duterte’s ire in several of his public addresses. The Palace has also rebuffed criticisms on their handling of the public health crisis. The vice president noted that Duterte’s SONA in 2020 and next week are different from earlier SONAs due to the pandemic.

She added that they have seen this. There have been reports of government accomplishments, opening of more than 200 laboratories already, more than 1,000 isolation facilities, but the fact remains that COVID-19 cases are not decreasing.

Duterte’s 2020 SONA, which he touted as his longest if not trimmed, was lacking on comprehensive details of the country’s much-awaited pandemic recovery program.

Morever, the president went on to attack Senate Minority Leader Franklin Drilon, chastised the “oligarchs” and threatened telco companies over their allegedly lousy service, but failed to detail what presidential spokesperson Harry Roque said was a “roadmap” to recovery from the coronavirus disease-2019 (COVID-19).Robredo said she did not receive an invite to be physically present at the Batasang Pambansa on July 26, but she will attend virtually.