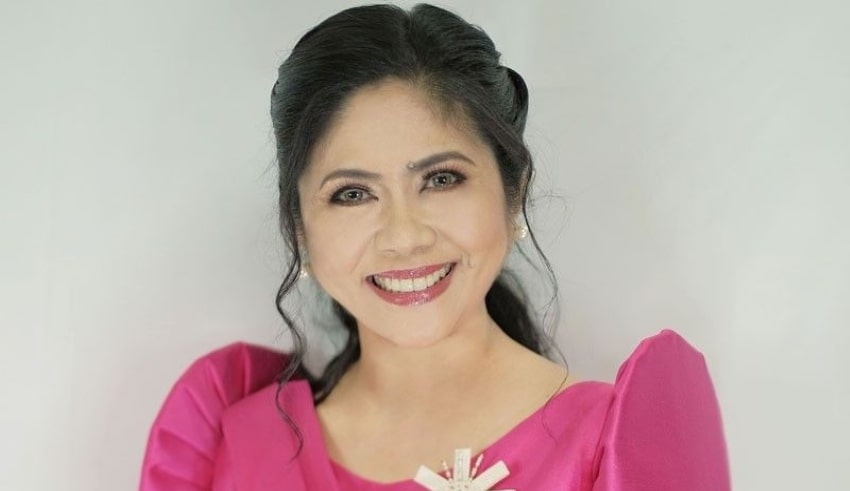 The party delegate Rowena Nina Taduran recently achieved a big win in her media workers' crusade for a more stable life which made it more interesting for the programs in the future.
(C) philstar

Unexpectedly, the party delegate Rowena Nina Taduran recently achieved a big win in her media workers’ crusade for a more stable life which made it more interesting for the programs in the future.

The former journalist, who co-anchored the public service program “Wanted sa Radyo,” by Raffy Tulfo, declared that after the House of Representatives overwhelmingly accepted her media workers bill, nobody would shortchange media workers anymore and this made freedom for the media workers in the country.

In view of this, the bill, authored by Taduran, mandates private media organization owners to pay compensation required by statute to staff, provide them with SSS (Social Security System) insurance and others, overtime pay, and tenure security by making them permanent employees after a six-month trial period.

There is also an extra P500 regular compensation that would be charged to media staff assigned to dangerous, hazardous news. The media professional will also be entitled to P200,000 worth of death and injury insurance. In fact, during unsafe coverage, they must have bullet-proof vests, helmets and medical-grade personal protection gear. Along with this, Taduran came up with a wage matrix that prescribes how much employees should be provided by media organisations.

She happily announced that in a Zoom meeting, Senate President Tito Sotto vowed to follow the clauses of her bill in full.

She remembered how shocked she was when she found out that unexpectedly her politically-oriented program went off the air in the ’90s. Taduran’s heart goes out to fellow media staff back then who were at a loss of where to get cash to pay for the sickness of a child or the renting of an apartment. The bulk of them were studio talents who had no tenure protections.

Consequently, she added that certain newspaper employees will no longer be beholden to government authorities when their bill becomes a law and they are desperate to survive. This, in essence, would minimize media murders, if not banish them.