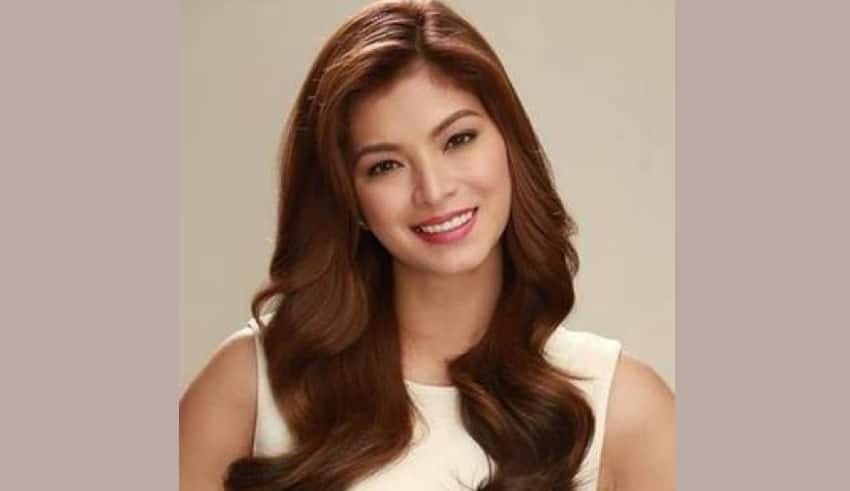 MANILA – Actress Angel Locsin revealed on an Instagram post that she mayhave a “200 million” bounty on her head and sought the attention of the National Bureau of Investigation (NBI).

Locsin, 35, posted a screenshot of tweets on her IG page from a certain @AbellanosaNJ – an account that has since been deleted. The twitter allegedly tagged GMA Network, and offered “200 million”  to any supporters of President Rodrigo Duterte and the network who can kill Kim Chiu, Coco Martin, and Angel Locsin.

The account also accused the actress as being part of the New People’s Army (NPA).

“the NPA will be with you to blow up the ABS-CBN compound.” the tweet added.

The Twitter account, was created May 2020 and had 1 follower as of writing, containing tweets against ABS-CBN and its offer of P200 million the network’s artists. On March 11, NBI arrested public school teacher Ronnel Mas who posted a tweet on his twitter account that he would give a P50-million reward to anyone who would kill the president.