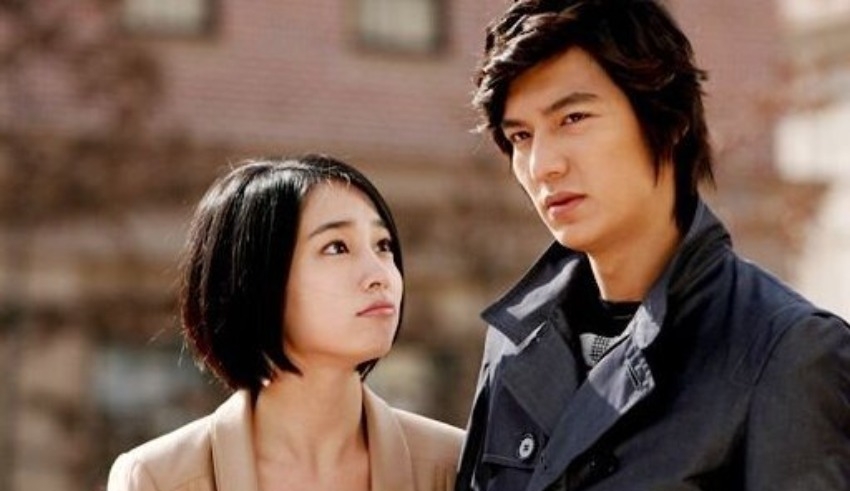 A brief “Boys Over Flowers” reunion took place not too long ago, and Kim Bum and Lee Min Jung were there to enjoy it!

At an event for the luxury brand Montblanc that took place on August 25, both Lee Min Jung and Kim Bum were present; later that day, Lee Min Jung posted a snapshot of their adorable reunion on Instagram.

In her caption, Lee Min Jung said, “I met F4 at a Montblanc event,” and she tagged Kim Bum in the comment section. Kim Bum responded to Ha Jae Kyung in the comments by saying, “It’s been sometime, Ha Jae Kyung.”

Why is ‘Boys Over Flowers’ a big deal?

When a girl from a working-class family becomes entangled in the lives of wealthy lads at her school, she gradually gains an understanding of the feelings that lie beneath their pretentious exteriors. Geum Jan-di (played by Ku Hye-sun), who was awarded a scholarship to attend the prestigious high school, has every intention of shaking things up once she arrives there. The school is now ruled by the famed group of lads known as F4.

If it isn’t already, the Korean drama Boys Over Flowers will quickly become your new obsession if it hasn’t already done so. It combines elements of a coming-of-age story with those of a romantic comedy.