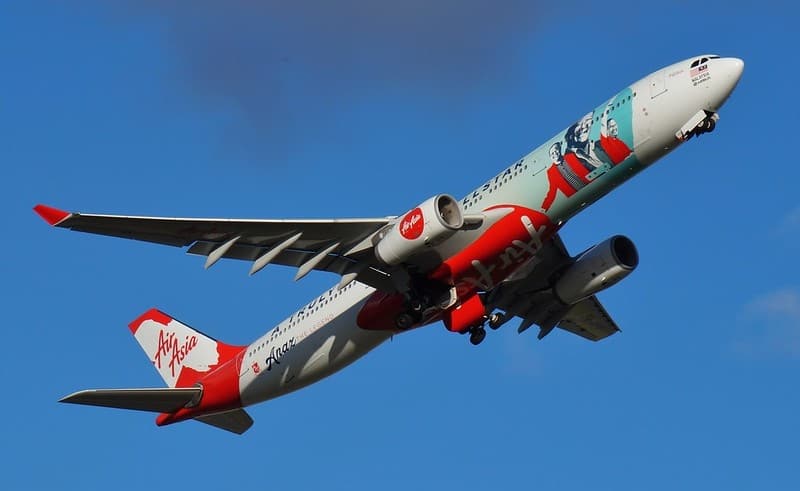 AirAsia Group Berhadposted revenue of RM2.31bil in the first quarter.

AirAsia chief executive officer Tan Sri Tony said in a statement that the current period is by far “the toughest challenge” the company has ever faced. He added that AirAsia have been restructed the group into a more leaner and tighter ship that would enable in bringing the cash expenses down to 50% this year. A move that will make the company even stronger as the leading low-cost carrier in the region.

In a filing with Bursa Malaysia, AirAsia said that the capacity reduction were mainly from the Philippines and Malaysia with 17% and 1% respectively as suspension in domestic and international travel kicks in as early as March.

The low-cost carrier’s revenue loss of RM803.85mil in the first quarter were attributed to the shortfall in revenue as demand in travel were impacted. Higher maintenance, overhaul cost by 54%, loss on settlement from fuel hedging has resulted to a fair value loss on derivatives of RM270mil.