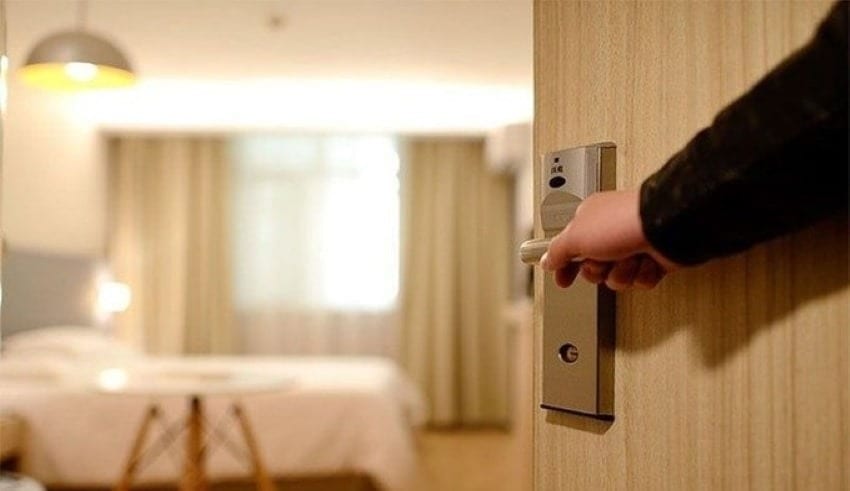 All hotels under areas classified as general community quarantine and modified GCQ may now be allowed to operate at a full capacity.
(C) PhilStar

MANILA – Tourism Secretary Bernadette Romulo-Puyat announced yesterday that all hotels under areas classified as general community quarantine and modified GCQ may now be allowed to operate at a full capacity.

Puyat said the Inter-Agency Task Force (IATF) for the Management of Emerging Infectious Diseases has authorized the Department of Tourism (DOT) to make the decision on whether allowing operational capacity up to 100 percent for hotels under areas in GCQ and MGCQ.

The Tourism Secretary however reiterated that the decision to open at full capacity will still be subjected tot he hotel management’s compliance with safety guidelines.

IATF’s approval of Resolution No. 79 was approved on Oct. 15.

This resolition will replace the current provision that requires the accommodation establishments in areas under GCQ to operate on a skeletal work force and will be governed by the issuances of relevant national agencies such as the DOT.

IATF defined the operational capacity as such number of employees who can be allowed to physically report to work on-site.

Hotel Sales and Marketing Association of the Philippines (HSMA) president Christine Ibaretta welcomed the decision and undertand the need to follow the guidelines set by the government. The DOT earlier issued Administrative Order 2020-006-A or the “Amended Guidelines on the Operations of Accommodation Establishments for Staycation Purposes under a General Community Quarantine,” that will require accomodation establishments in areas under GCQ to secure a certificate of authority to operate for staycations (CAOS) from the tourism department before accomodating guest for staycation