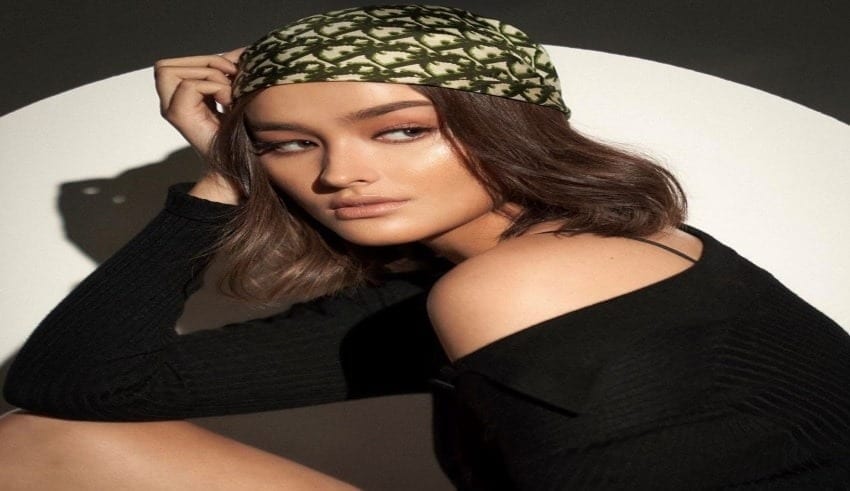 The camp of Kapamilya star Liza Soberano has denounced the red-tagging of the actress in several social media platforms.
(C)Liza Soberano / Twitter

METRO MANILA – The camp of Kapamilya star Liza Soberano on Thursday has denounced the red-tagging of the actress in several social media platforms.

According to the statement released by the actress’ lawyer, Juanito Lim Jr. He said that they denouced in the strongest term the ‘red-tagging’ of Ms. Liza Soberano. Expressing her love and respect for women and children is her personal advocacy.

Lim further added that the actress is apolitical and not associated with a particular party.

Soberano does not support nor antogonized anyone’s political views. She has respect for others, a virtue which she has conscientiously practised all her life.

The statement came in after a warning from military official, Lt. Gen. Antonio Parlade Jr. against her together with Miss Universe 2018 Catriona Gray for their connections with women’s group Gabriela.

Parlade warned Soberano that she might end up like Josephine Anne Lapira, a UP Manila student who was killed in 2017 following a shootout between the military and suspected New People’s Army members in Batangas.

The alleged red-tagging of the actress on social media came after the actress spoke as a special guest on the Gabriela Youth party’s webinar “Mga Tinig ni Nene: Reclaiming Our Voice on the International Day of the Girl Child.” She discussed issues facing women and children amid the pandemic and have urged other celebrities to do the same.