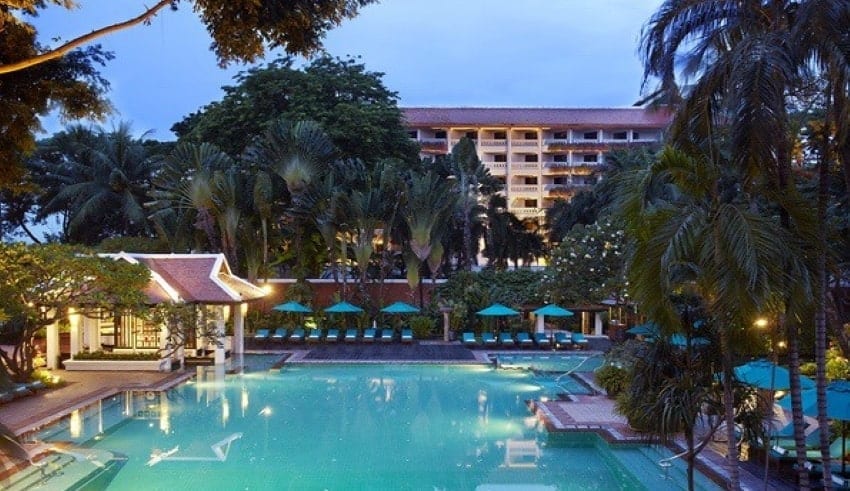 It’s the time of the year where people can visit a relaxing place as Thai resort island famous for its beaches is preparing plans to reopen entirely to vaccinated tourists to revive its wrecked tourism industry.

In view of this, more than a dozen industry organizations, including the Phuket Chamber of Commerce and the Phuket Visitor Association, aim to pool funds without waiting for a government roll-out to vaccinate 70 percent of the island’s population above 18. They are betting that once the local population gains herd immunity then it will be safe to open the area to international visitors.

The proposal, which would require federal approval, also aims to waive a legal provision for a 14-day quarantine, a significant barrier for many prospective travelers. According to PTA president Bhummikitti Ruktaengam, this will allow thousands of vaccinated Europeans who normally spend their winter months in Phuket to visit.

The proposal is the latest effort at reviving the tourism-reliant economy of Thailand. Before being introduced last October, an earlier proposal to reopen Phuket to foreign tourists encountered many delays, but the response was lukewarm as few travelers decided to agree to the quarantine.

As a further disappointment, a second round of Covid-19 infections has also come, sparking a fresh round of economic stimuli to benefit firms and individuals. The tourism industry will import vaccines from private firms under the programme, named Phuket First October, and can acquire shots from Sinovac Biotech, a Chinese producer whose vaccine is scheduled to be licensed by the Thai regulator this month.

Recently, The Thai tourism industry racking up losses and hundreds of thousands of jobs at risk, Mr. William Heinecke, president of Minor International which manages more than 500 hotels in 55 countries, urged Prime Minister Prayut Chan-o-cha to prioritize inoculation for tourism employees along with frontline and healthcare workers.

Morever, Phuket could be a test site for Thailand and the concept can be carried out to other destinations once it is effective. It even citing the example of the Seychelles which declared quarantine exemptions for vaccinated tourists last month.