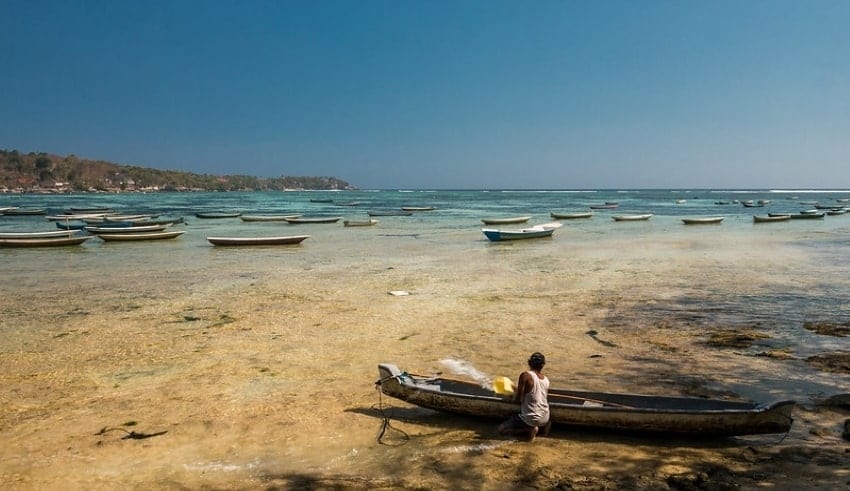 Through the application of tissue culture methods to improve these techniques, the Ministry of Maritime Affairs and Fisheries will establish multiple seaweed cultivation centers across regions in eastern Indonesia.

The seaweed production centers will also be established at sites such as Maluku, Papua, and NTT to make full use of tissue-grown seaweed seeds. Through this, Soebjakto clarified that by taking tissue from superior seaweed broodstock to be grown in the laboratory to produce better seeds, an engineering technique is used for the growth of seaweed from tissue culture seedlings for the propagation of seaweed seeds.

They highlighted that the use of tissue cultivation seeds in the center areas of seaweed is expected to improve the national yield of seaweed, which is currently 10.5 million tons, so that it can be increased to 12-13 million tons by 2024.

In 2020, by supplying 192 tons of seaweed seeds to farmers throughout Indonesia, the KKP provided assistance.

The KKP ministry, meanwhile, has set a target for 2021 for the delivery of 200 tons of seaweed seedlings and 100 packs of seaweed seedlings. Ambon is one of the technical implementation units of the Aquaculture Directorate-General, which plays a role in the production and distribution of seaweed seeds in eastern Indonesia, with the task of developing seaweed villages to be established in the Tanimbar region in the future.

The UPT is also expected to act as a market incubator and a driving force for the region’s economy, in addition to promoting national aquaculture production. Soebjakto noted that the UPT should also act as a support center and to disseminate technology knowledge in the regions and still be present when citizens want solutions as evidence of the involvement of the government in the city.

In view of this, Nur Muflich Juniyanto, The head of BPBL Ambon, highlighted many benefits of tissue-grown seaweed seedlings, including the consistency of seeds that are assured because they are similar to their parents, do not need large fields, and are capable of growing large numbers of seeds. In addition, with a tissue culture production system that is applied in the laboratory, seed availability can be maintained throughout the year since it is not influenced by the climate.

Morever, It was clarified that BPBL Ambon had supplied 40 tons of seaweed seedlings from tissue culture to the group in 2020. Along with this, Juniyanto emphasized the dedication of BPBL Ambon to support the progress of Maluku’s National Fish Barn Initiative.