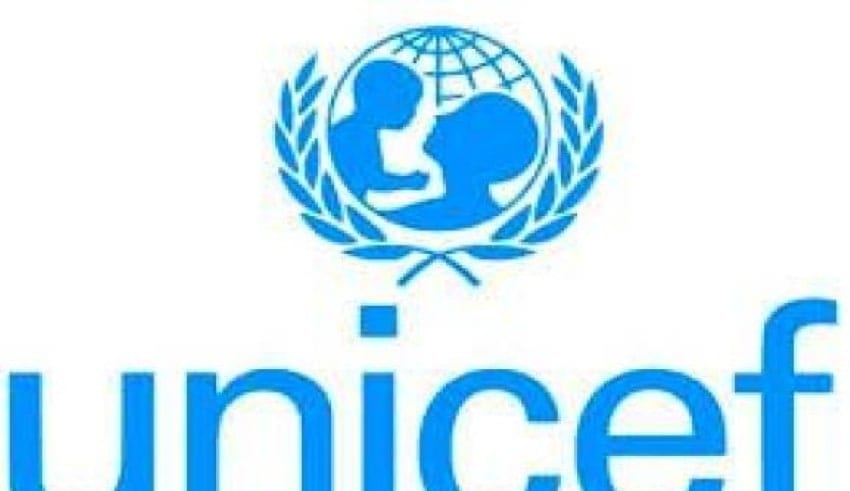 A survey of 500 households in Kuala Lumpur’s low-cost flats showed that unemployment had risen from 7% in September to 15% in December, with one in three unemployed adults in these households.

According to the ‘Families on the Brink’ report, the poverty rate was also exceptionally high for families headed by women or people with disabilities, where almost half of them were living in poverty.

Dr Rashed Mustafa Sarwar, Unicef’s representative in Malaysia, said that “while some families have started to recover, others have continued to deteriorate and, at the outset of the second movement control order, were close to breaking point”.

The report showed that 63 percent of households were facing difficulties in meeting their basic needs and purchasing daily necessities despite government and zakat financial assistance.

Unicef also reported an increasing prevalence of stress among the participants, as many were concerned about providing enough food for the family and the absence of work opportunities. Some were still worried about their children’s access to proper schooling.

In Malaysia, Najib Assifi of the United Nations Population Fund stated that the “social dynamics” of these families have shifted as they attempt to cope with the deteriorating economic situation.

“None are more affected than children, those with chronic illnesses, the disabled and of course those who care for them,” he said.

He said there was a need to reinforce the social security net for the self-employed, who have seen a decrease in income in recent months as a result of less business operations, and to enhance the policies and services of the country for families in need in general.