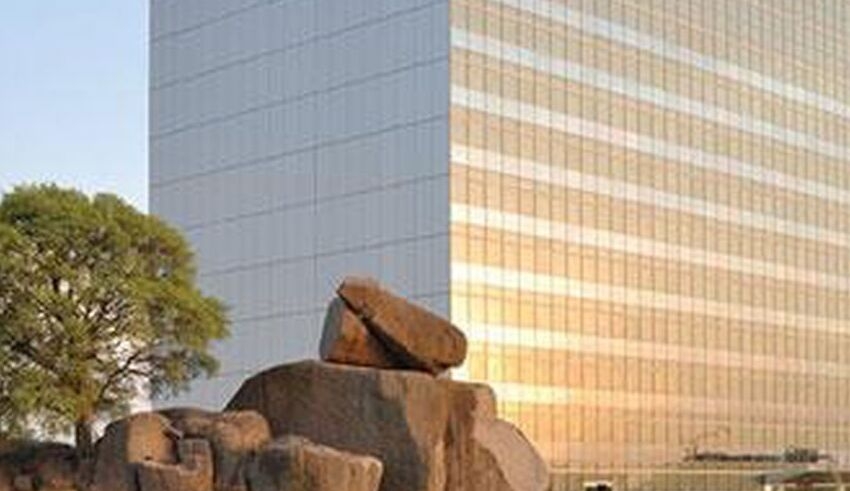 Apple is "trying to go up to 25% of its manufacturing" in India, according to Piyush Goyal, India's Minister of Trade and Industry.
(c) MacRunners

Apple wants India to account for as much as 25% of its output, up from the current range of 5%-7%, the commerce minister said at a conference on January 23 as the iPhone manufacturer continues to shift production away from China.

Piyush Goyal stated, “Apple, another success story,” when promoting India as a competitive manufacturing site. “They already produce 5 to 7 percent of their goods in India. If I am not inaccurate, they intend to increase their manufacturing to 25 percent. They introduced the newest models from India that were built in India.”

Goyal did not specify when Apple plans to reach the goal. Apple did not reply to a request for comment immediately.

Based in Cupertino, California Apple has placed a significant bet on India when it launched iPhone assembly in the nation in 2017 via Wistron and then Foxconn, in accordance with the Indian government’s demand for domestic manufacturing.

Sources told Reuters late last year that Foxconn intends to treble the workforce at its iPhone manufacturing in India over the next two years.

The minister of electronics and information technology in India, Ashwini Vaishnaw, tweeted on Monday that Apple’s exports from India surpassed $1 billion in December.

China’s COVID-related lockdowns and restrictions, as well as escalating economic and geopolitical tensions between Beijing and Washington, have affected Apple’s decision to relocate production.

Analysts at J.P. Morgan predicted last year that by 2025, 25% of all Apple goods will be manufactured outside of China, up from 5% now.