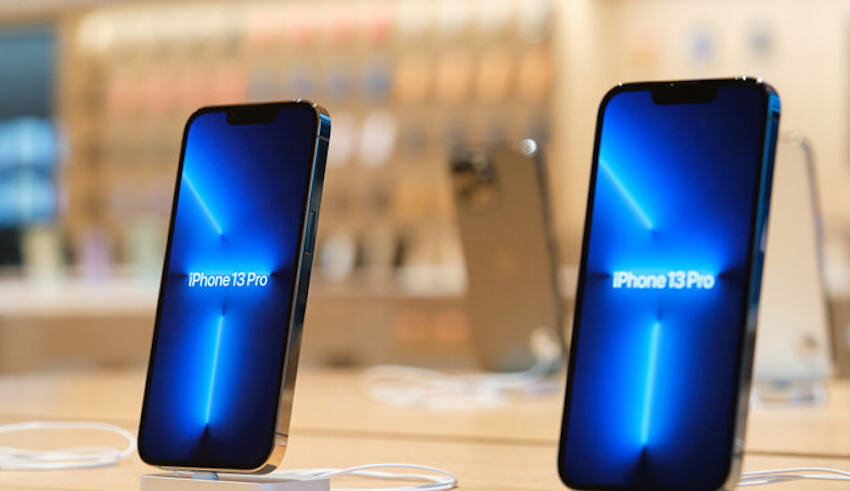 Apple Inc. and Amazon.com Inc. were accused on Wednesday in an antitrust complaint of conspiring to increase iPhone and iPad pricing by banning practically all alternative resellers of new Apple products from Amazon’s website.

The proposed class action in federal court in Seattle challenged a deal that went into effect in January 2019, under which Apple gave Amazon discounts of up to 10 percent on its products in exchange for Amazon allowing only seven of 600 resellers to remain on its platform.

According to the complaint, this made Amazon the major reseller of new iPhones and iPads on its website, after it had previously carried a limited number of Apple devices as well as counterfeits.

According to the complaint, costs increased by more than 10%, but Apple maintained its retail prices. Once-common discounts of 20% or more are no longer the norm, the report stated.

The complaint stated, “Congress enacted antitrust statutes to prohibit the erection of entry obstacles to exclude rivals and the subsequent increase in prices following their elimination. The case is conclusive.”

Apple and Amazon did not reply to demands for comment immediately. In the third quarter of this year, the combined product revenue of Cupertino, California-based Apple and Seattle-based Amazon exceeded $125 billion.

The lawsuit filed on Wednesday targets Americans who purchased new iPhones and iPads on Amazon since January 2019.

It demands specific triple damages, compensation, and an end to the alleged “collective boycott” by the corporations.

The stated plaintiff, Steven Floyd of Williamsport, Pennsylvania, alleged that he paid $319.99 for a new iPad he purchased from Amazon on the company’s website and was denied the opportunity to pay less due to Amazon’s suppression of competition.

A month ago, an Italian administrative court overturned a 173.3 million euro ($173.6 million) fine against Apple and Amazon for suspected price collusion imposed by Italy’s antitrust agency.