The Asian Affairs > Latest News > Indonesia > Did you know Indonesia is changing its capital to save it? 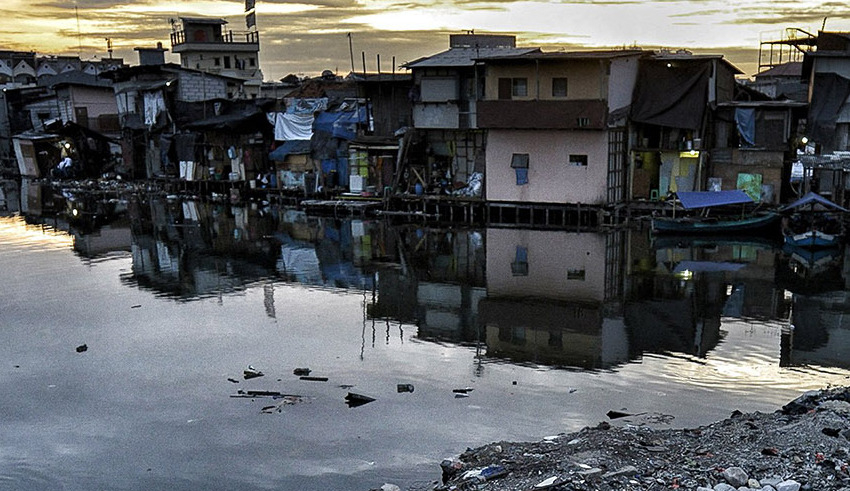 Because of the challenges posed by climate change, Indonesia's capital, Jakarta, is planning to build a new capital city more than 1,000 kilometers away.
(c) NBC News

Indonesia’s enormous capital, notorious for traffic congestion and poor air quality, presents such a perfect storm of climate and environmental concerns that the government has chosen to relocate it to a safer location.

More intense rains and flooding, increasing sea levels, and ground subsidence have combined to make the Southeast Asian megacity a difficult place to live for its more than 10.5 million inhabitants.

By 2050, a fifth of the highly populated city on the western tip of the island of Java might be submerged.

The Indonesian government is leaving Jakarta and relocating to Nusantara, a purpose-built metropolis in Borneo island’s East Kalimantan province, more than 1,000 kilometers (620 miles) away.

As world leaders gather at the COP27 summit in Egypt to discuss ways and timelines to avert what UN Secretary-General Antonio Guterres called the “collective suicide” of climate change, Jakarta’s plight vividly illustrates how people in the developing world are already suffering from and adapting to a climate-altered reality.

According to the official ibu kota negara (nation’s capital) website, relocation of a capital city is a formidable endeavor, but plans appear to be well underway.

According to the website, President Joko Widodo aims to host the 79th Indonesian Independence Day celebrations in Nusantara in August 2024, when infrastructure for an initial 500,000 residents will have been constructed.

Former Indonesian transport minister Bambang Susantono, who is in charge of the new capital city construction project, is optimistic about the enormous undertaking.

Susantono noted recently on his LinkedIn profile that creating a new city from “scratch” was advantageous since it enabled control over the master design, quality of engineering work, and use of cutting-edge technologies.

“In Nusantara, we implement large-scale climate change adaptation,” he stated, noting that 65 percent of the city will remain tropical forest.

He added, “given these facts, I believe Nusantara will serve as a model for how towns and nations may respond to climate change.”

Why is Indonesia’s new capital is Nusantara?

The sinking of Jakarta is due to unsustainable groundwater depletion and subsidence, not climate change, but the city is being inundated by increasing sea levels driven by greenhouse gas emissions that warm the world.

According to Edvin Aldrian, professor of meteorology and climatology at the Indonesian Agency for Assessment and Application of Technology BPPT, the question of whether or not to relocate is a significant one for many.

Aldrian, who also teaches at the University of Indonesia, Bogor Agricultural Institute, and Udayana University in Bali, stated that constructing a new capital could amount to “shifting the problem around.”

Moving will not prevent the intensifying rainfall and flooding in Jakarta and Nusantara, which are “becoming more and heavier,” he adds.

“I fear that there are already several floods in Kalimantan.”

Aldrian has warned that 40 percent of Jakarta is below sea level and that the northern portion of the city is sinking at a rate of nearly 5 centimeters each year.

Subsidence is mostly caused by the city’s usage of groundwater extracted by water wells. Although heavy rains should recharge subsurface aquifers and strengthen Jakarta’s foundations, urban development creates a concrete barrier that prevents the aquifers from being replenished and frequently causes flooding in the streets.

And “while the land surface of the capital is decreasing, the sea level is rising,” he warned.

As he says, groundwater is being depleted below earth, while three sources of water above ground pose a threat to the metropolis.

The frequency of torrential rainfall over the city has increased, resulting in a rise in severe flooding. In addition, significant rainfall from adjacent mountainous regions floods the canals and waterways of Jakarta. And then there is the ocean, whose swelling waters pose a threat to the city during high tide.

The New Year’s Eve storm of 2020 that transformed Jakarta into a mucky swimming pool in a matter of hours illustrates the issues posed by climate change to Aldrian.

He estimates that rain clouds formed many kilometers above the city, although usual cloud cover height is between 3 and 4 kilometers. The rain was unlike anything he had ever witnessed.