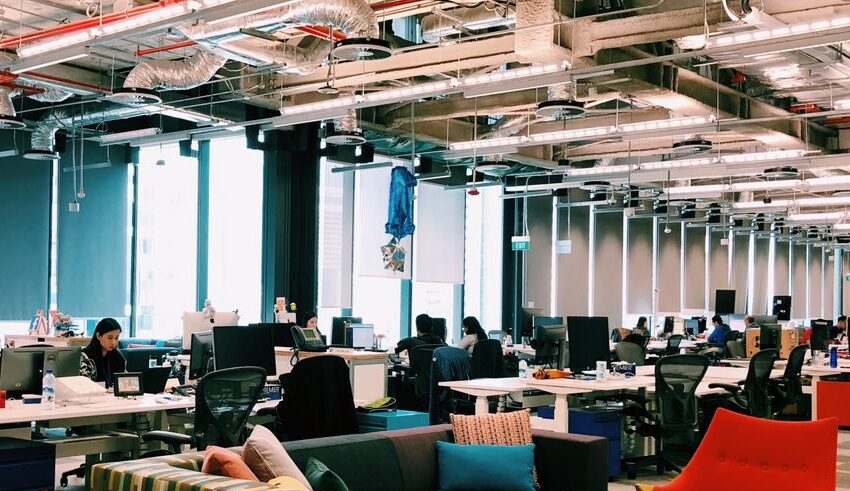 Singapore has been impacted by global layoffs by social media company Meta, according to sources and posts on the professional networking website LinkedIn.
(c) Vulcan Post

Singapore has been impacted by global layoffs by social media company Meta, according to sources and posts on the professional networking website LinkedIn.

Based on a tally of LinkedIn posts and The Straits Times’s sources, there are at least ten affected employees in Singapore.

The layoffs will effect around 13% of Facebook’s parent company’s 87,000-person global workforce, or 11,000 employees.

Those laid off in Singapore were notified through email on Thursday morning, according to LinkedIn users who were affected.

“As I was about to go for the office today, I decided to check my e-mails and rotation calendar, as I do every day,” Syahid Ismail said in a public LinkedIn post.

On his personal page, he identified himself as a business integrity escalation specialist at the company.

“When I opened the terrible email, my greatest career fear was realized. I am one among those affected by the #metalayoffs,” he tweeted, using a hashtag popular on the social media platform among people afflicted and those offering support.

Mr. Alex Fenby, the director of news partnerships for South-East Asia and a four-year employee of Meta, was also among those laid off in Singapore.

He commented on LinkedIn, “This is a first for me in my profession and brings an entirely new set of feelings to deal with.”

“I conclude this chapter having gained so much knowledge and made so many friends.”

The extensive layoffs appear to touch a variety of departments and positions, including recruiters, product managers, and gaming division employees.

The Asia-Pacific headquarters of Meta is located in the Marina Bay business district of Singapore.

Although the most recent data for Meta’s Singapore workforce are unavailable, ST claimed in 2018 that the company employed more than 1,000 people in Singapore.

When reached, a company spokesperson directed ST to a Wednesday blog post by co-founder and chief executive Mark Zuckerberg.

Mr. Zuckerberg stated in the post that he was responsible for the layoffs because he had greatly boosted investments based on forecasts that the e-commerce boom fueled by the Covid-19 virus would continue beyond the epidemic.

Mr. Zuckerberg added, “Not only has online commerce returned to previous trends, but the financial slump, increasing competition, and advertisements signal loss have led our income to be far lower than I anticipated.”

He went on to say that this meant Meta needed to be more efficient with its capital, and that layoffs were necessary to bring the company’s expenses in line with its revenue growth, despite cost reductions and a narrowed emphasis on fewer high-priority development areas.

The California-based company also owns the social media platforms Instagram and WhatsApp. In 2022, as a result of dismal results and the company’s significant virtual reality entry into the metaverse, the company’s stock price plummeted by around 70%.

The layoffs follow a string of large firings at other big technology companies, including Twitter and Microsoft.