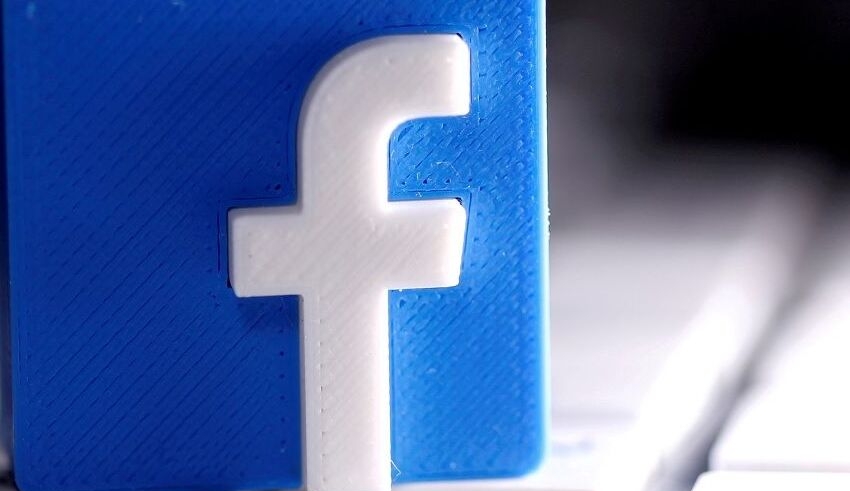 Zuckerberg sounded despondent at Tuesday’s meeting and admitted he was responsible for the company’s errors and that his overconfidence in the company’s development led to overstaffing, according to the newspaper and others familiar with the incident.

He explicitly highlighted the recruiting and business teams as facing layoffs, according to the article, and an internal notification of the company’s layoff plans is planned around 6 a.m. Eastern time on Wednesday.

The exact employees who will be laid off will be notified throughout the morning, according to the article.

According to the WSJ, the director of human resources at Meta, Lori Goler, stated that employees who leave their positions will receive at least four months of income as severance.

Meta had around 87,000 employees as of the end of September.

The organization chose not to comment on the report.

Following Elon Musk’s $42 billion buyout, Twitter let off fifty percent of its workers across teams ranging from communications and content curation to product and engineering.

However, Bloomberg reported on Sunday that Twitter is reaching out to dozens of former employees, encouraging them to rejoin.

According to an Axios story, Microsoft Corp also laid off over 1,000 employees across many areas in October.