The Asian Affairs > Latest News > Business > According to reports, Twitter layoffs have begun 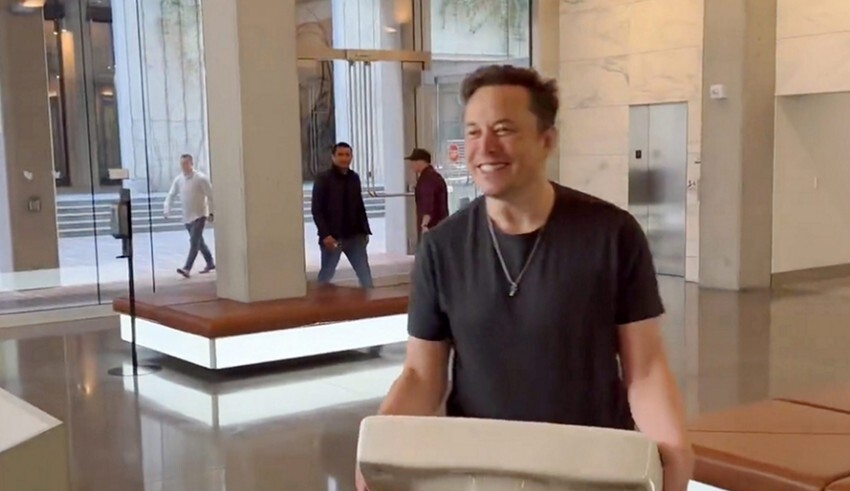 Some employees say, "It feels like we work with the Gestapo." Moreover, the managers are not allowed to call team meetings or talk to employees directly.
(c) Outlook India

Fear and dread rippled throughout Twitter headquarters on Thursday, as 7,500 employees from San Francisco to Singapore believed that almost half of the staff will be laid off, according to current and former employees and message board messages published by Reuters.

Since last week, when billionaire Elon Musk assumed control, he has kept employees in the dark. Multiple employees reported that he has not addressed the staff or outlined his plans for the company’s future, leaving workers to scour message boards, news items, and tweets by Musk and his advisers for hints about their future.

Managers are prohibited from holding team meetings and speaking directly with employees, according to a senior Twitter employee, who added that their communications are being watched.

They stated, “It feels like we’re working with the Gestapo.”

Employees have largely ceased posting on internal Slack channels out of fear of retaliation from their new supervisors. Instead, many have turned to encrypted messaging apps and the company-specific Twitter channel on the app Blind, which provides a space for employees to share information anonymously.

“I’m quite concerned, tweeps,” a Twitter employee posted Thursday on Blind, which validates employees through their work email. Twitter users frequently refer to one another as “tweeps.”

The remark hardly scraped the surface of the gloomy and anxious atmosphere within the social media firm under the supervision of Tesla’s chief executive. Employees are awaiting word on their employment status on Friday, when layoffs are scheduled to begin, according to employee speculation.

One Twitter employee told Reuters that some employees have stopped receiving calls or replying to emails from clients demanding information because they do not know if they still have jobs.

Others hurried to achieve deadlines by Friday US time, when they anticipated the ax would fall, according to another worker. One manager shared a photo of herself sleeping in a silver sleeping bag on the office floor.

While some were concerned about annual bonuses and how they would be told of layoffs, others hastened to submit applications with other businesses. Employees from abroad were concerned about the status of their visas. One employee sought counsel from Blind on the inclusion of Twitter on their résumé.

According to employees who talked with Reuters, they learn of changes at their firm through examining their work calendars and screenshots of management conversations, rather than through official communications from Musk and other leaders.

One employee confirmed that “days of rest,” which are extremely popular company-wide vacation days, have been eliminated from calendars for the remainder of the year.

“It’s worse than anything you’ve ever read. Much worse,” responded an employee of Twitter.