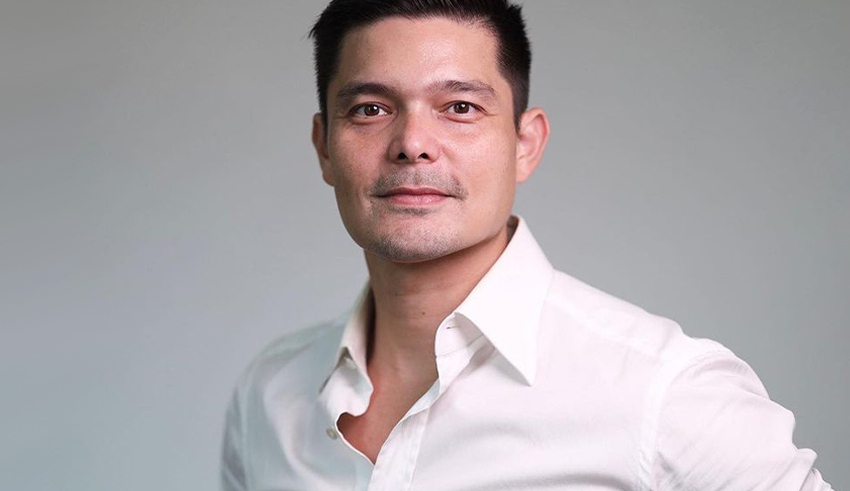 Advertisers reportedly want Dingdong Dantes as their ambassador. His wholesome image as a family man, performer, and celebrity makes him a bankable A-Lister.
(c) Modern Parenting

Recent statements made by Dingdong Dantes have emphasized the need for increased vigilance and action in relation to climate change.

On Twitter, he distributed tweets written by Renee Karunungan Edwards in which she discussed the effects of climate change.

According to Dingdong, Renee provided a lot of “valuable insights.”

“At this time, it ought to be abundantly evident to everybody that solving climate change need to also be a priority for the nation. Dadaan and dadaan ang marami pang bagyo sa bansa.” He stated that there should be no longer be any justification for us to not be prepared.

After that, Dingdong expressed his gratitude to Renee, with whom he had collaborated in 2015 on a campaign regarding climate change.

KathNiel puts an end to breakup rumors with photos from Palawan

On the other side, Renee expressed her gratitude to Dingdong for passing on the word.

“Collaborated with Dingdong on a climate change campaign in 2015 for the COP21 conference and while he was still serving as a commissioner with the National Youth Commission. I genuinely long for the days when members of government were sincere advocates.”

In any case, Renee mentioned somewhere in the post that “stronger typhoons are a product of climate change.”

She urged the government to put more money into “appropriate disaster risk management and climate change adaptation” there.