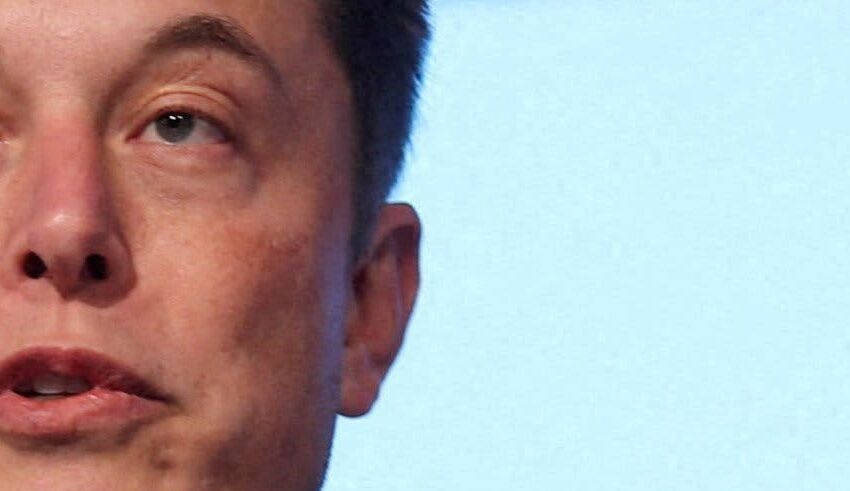 Elon Musk revealed he will be CEO of Twitter, the company he just bought for $44 billion. Wall Street analysts fear the move will tax Musk's resources.
(c) CNBC

Elon Musk, CEO of Tesla, announced in a filing on Monday that he will serve as CEO of Twitter, the social media business he just acquired for $44 billion, a move that Wall Street analysts say will strain the billionaire’s resources.

Since Musk’s attempt to acquire Twitter in April, Tesla’s stock has lost a third of its value, compared to a 12% loss in the S&P 500 index during the same period.

Musk had previously altered his Twitter bio to “Chief Twit” as a reference to his impending departure.

Musk said in a Monday filing that he became Twitter’s sole director as a result of the acquisition.

Musk tweeted shortly thereafter that the decision to dissolve the board was “temporary” without further explanation.

Musk has moved swiftly to leave his mark on Twitter, which he has criticized for months for being reluctant to implement product upgrades and remove spam accounts.

According to two sources with knowledge of the situation, his teams began meeting with Twitter employees to analyze the platform’s software code and gain a better understanding of its operation.

Some employees told Reuters that they had had minimal communication from Elon Musk and other company leaders and were relying on news stories to piece together what was going on at the company.